During the last months of production on Snow White and the Seven Dwarfs, the Disney Studio was a well-oiled, yet tension-packed, animation factory. With a world premiere deadline of December 21, 1937, no one was quite sure if they would complete it on time. The final cels were only just inked & painted on November 27th and the photography finished on December 1st. Five days later, Walt would head east of downtown Los Angeles with his sequence directors and key employees along with a rough cut reel of the film. Their destination--the Fox Theater in Pomona. 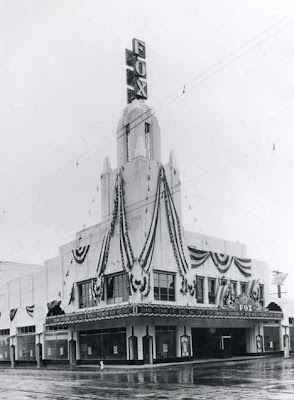 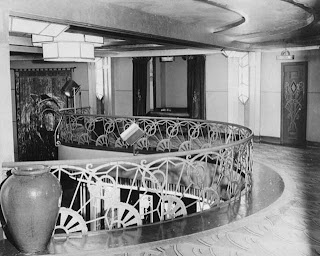 The moviegoers that night had no idea they were about to become the test audience for Disney's Snow White. They'd purchased tickets for Nothing Sacred starring Carole Lombard and Fredric March. What they got instead was like nothing they'd ever seen before. And according to RKO vice president Ned Depinet who sat in the audience, the crowd did not go home disappointed 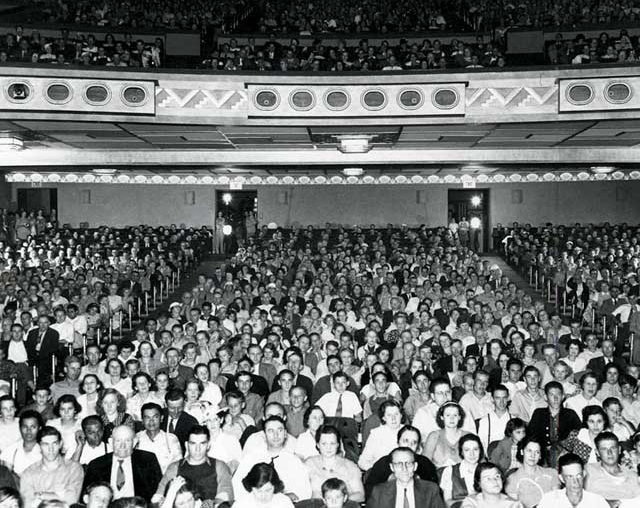 
CROWDED HOUSE GAVE PICTURE EXCELLENT RECEPTION AND SPONTANEOUS APPLAUSE. AT CONCLUSION WE LISTENED TO COMMENTS OF DEPARTING PATRONS AND TALKED WITH SEVERAL. EVERYBODY RAVED BOTH YOUNG AND OLD AND I NOW HAVE A HIGHER OPINION OF THIS SHOW THAN BEFORE IF THAT IS POSSIBLE. -The Fairest One of All, J.B. Kaufman, p.230.


The test-screening was a success, but Walt and his team had a bit of a scare...


"The preview was unsettling," said Wilfred Jackson, who was one of the sequence directors. "The audience seemed to be enjoying the film, laughing, applauding. But about three quarters of the way through, one-third of them got up and walked out. Everybody else kept responding enthusiastically to 'Snow White' right to the end, but we were concerned about that third. Later we found out they were local college students who had to get back for their 10 p.m. dormitory curfew."
-Wade Sampson (Jim Korkis) via MousePlanet.
-Read a similar interview with Wilfred Jackson by David Johnson.


Now with just two weeks to go before the premiere, Disney would have his artists fix and re-shoot flaws they noticed during the screening. However, the Prince's "shimmy" was never corrected, much to Walt's chagrin.
Posted by Snow White Archive at 12:01 AM