These hot chocolate tins were sold as a pack at the theme parks circa 2004-2008. The set included three 2.5 oz containers featuring Snow White (with white powder that turns purple in water), Cinderella (blue) and Aurora (pink). Each stands 3.25" high. 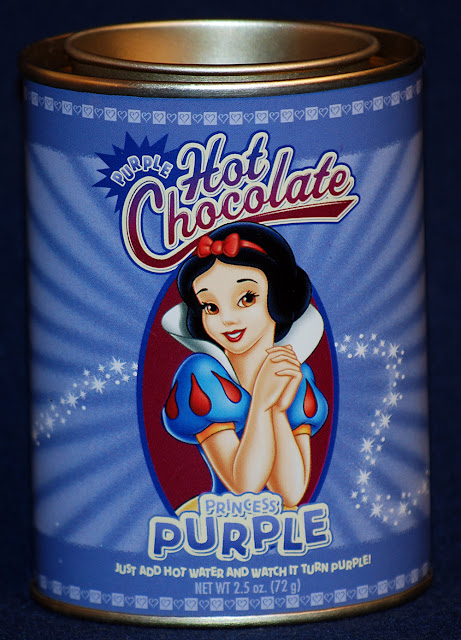 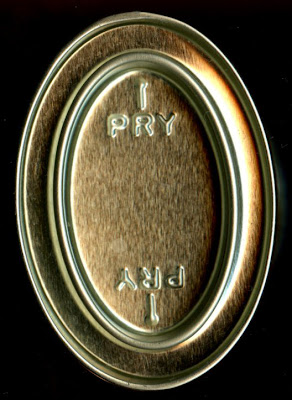 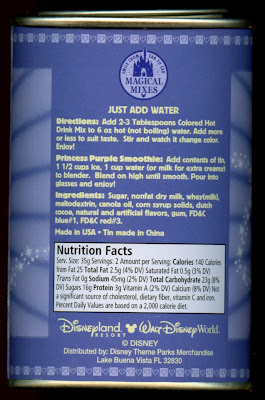 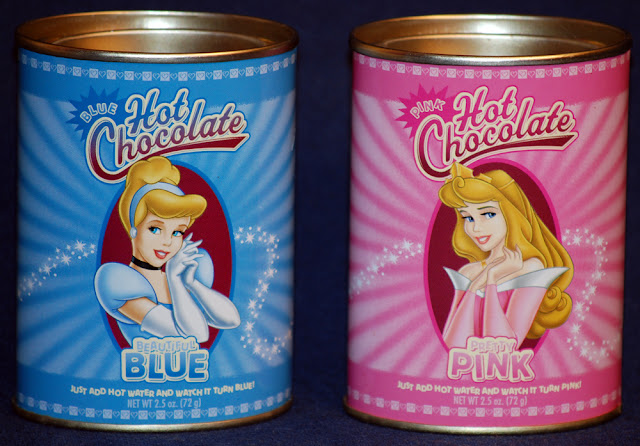 
In addition, the hot chocolate mixes were also sold separately in 14 oz. containers (8" tall). As I've mentioned before, I'm a big fan of Snow White tins. So my wife told me to pick this one up when we were at WDW back in 2008. But I had my eye on some other must-have collectible, something I've long since sold off and forgotten about. I passed on the tin, thinking it would be there next trip. It wasn't. Ugh!

It's been several years now and the tin rarely shows up on ebay. The one time I found it, the seller was asking way too much and wouldn't budge on price. So I was pleasantly surprised this past month when once again an auction appeared. This time the price was right and I got it! 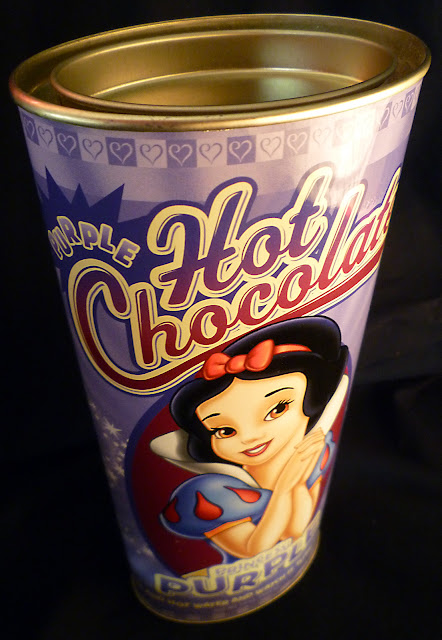 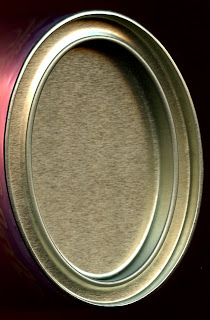 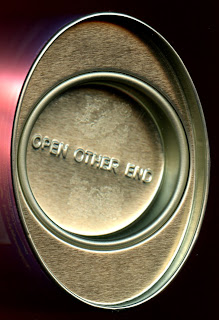 Images from the Filmic Light Collection.
Posted by Snow White Archive at 12:01 AM