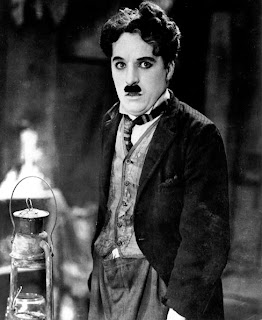 At the Disney Studio in the late 1930s, the Snow White project set such a new precedent of operations on so many fronts, that both Walt and Roy sometimes found themselves having to figure out just what their next step should be. When it came to feature-length motion pictures, they were very much like newcomers to the business of Hollywood filmmaking.


According to Neal Gabler's book, Walt Disney: The Triumph of the American Imagination, the Disney brothers did not know what to charge for a feature film, especially overseas. It was Charlie Chaplin that came to the rescue...


Chaplin offered to give the Disney's all his "records and experience," most importantly his ledgers from Modern Times, which permitted Roy to press RKO to "go out and ask Chaplin prices" and get the same terms in foreign markets as Chaplin had gotten. p. 271 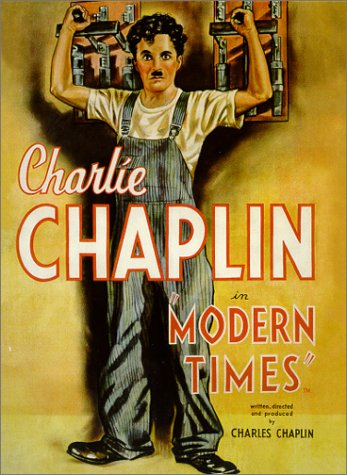 Thanking Chaplin after Snow White's release, Walt called it an "invaluable service" and wrote "Your records have been our Bible--without them we would have been as sheep in a den of wolves." p. 271

Posted by Snow White Archive at 12:04 AM