The 1993 digitally remastered Snow White soundtrack was released in the US on compact disc in 1993 (see it in earlier Archive entry). The same recording was also issued in a special edition Soundtrack Collector's Series boxed set. It included a picture disc CD, framable lenticular art, and a certificate of authenticity. Walt Disney Records. Catalog no. 60999-2. Box dimensions: 15.5" x 9" 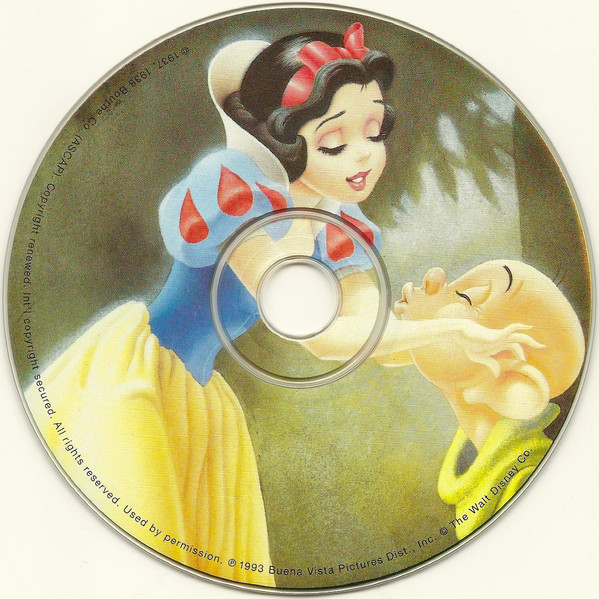 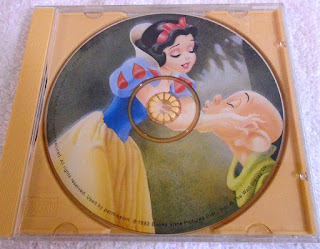 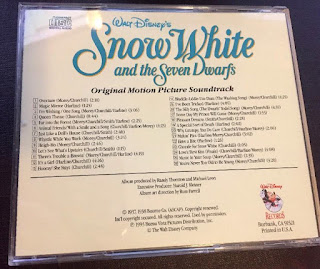 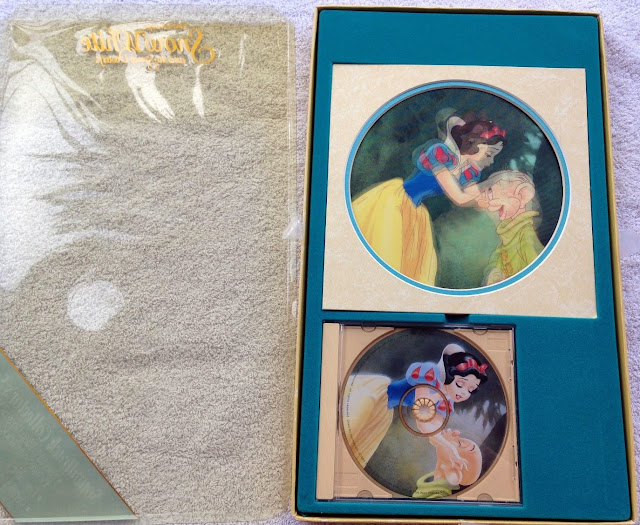 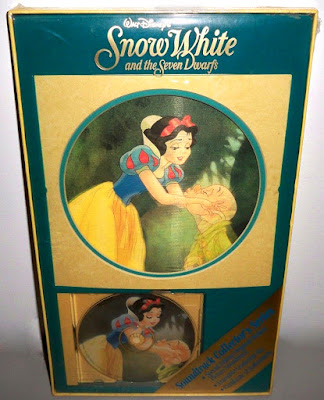 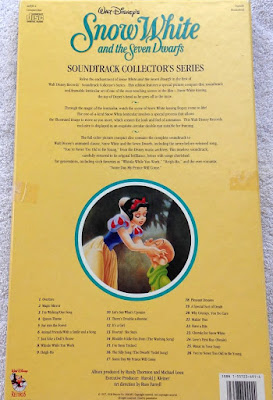 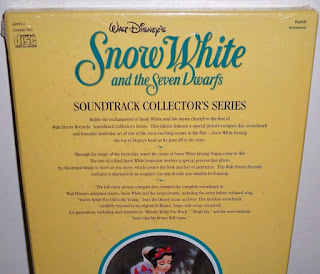 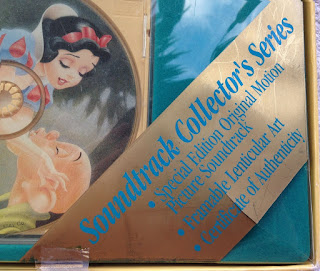 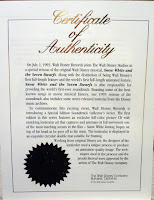 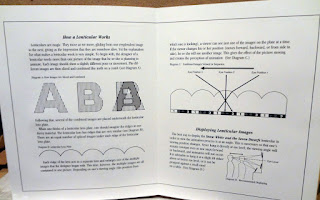 This same artwork of Snow White and Dopey is found on the 1993 cover of the UK compact disc release.
Posted by Snow White Archive at 9:30 AM