In 2001, the Snow White English-language soundtrack starring Adriana Caselotti was released on compact disc to the United Kingdom and the European market. The cover artwork is quite similar to what was issued on the US compact disc (see it in earlier post), except the American version included a Magic Mirror logo smack in the middle.

The UK version was published on the Walt Disney Records label. It included a CD-Rom movie trailer. 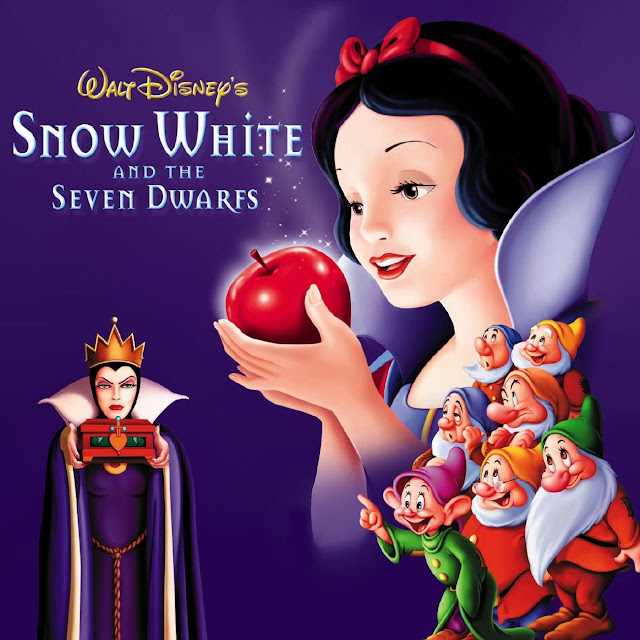 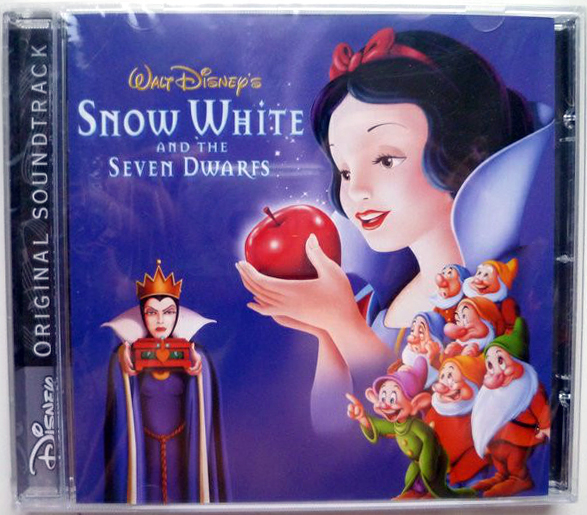 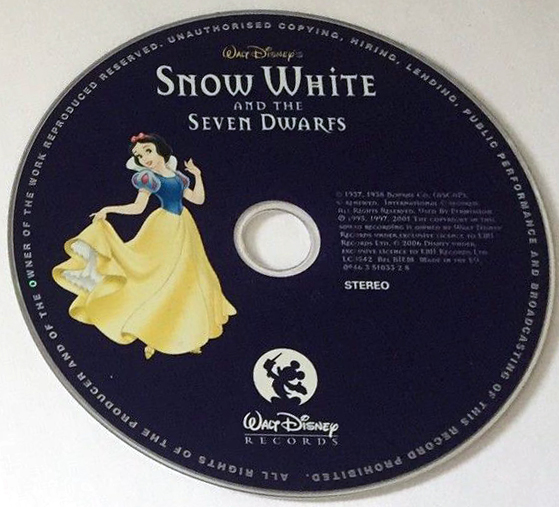 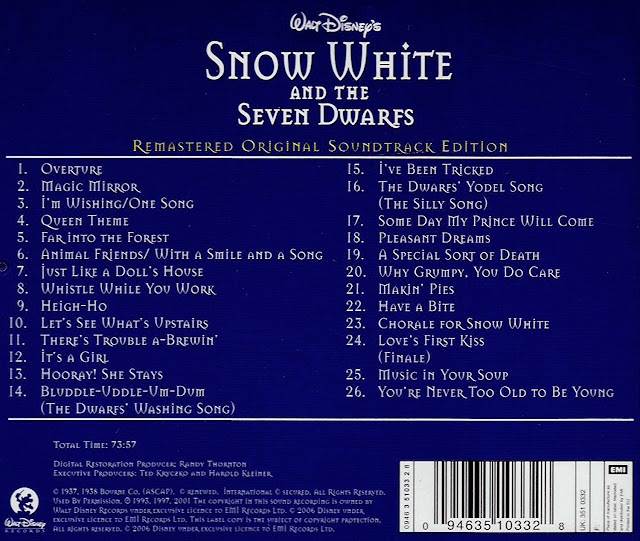