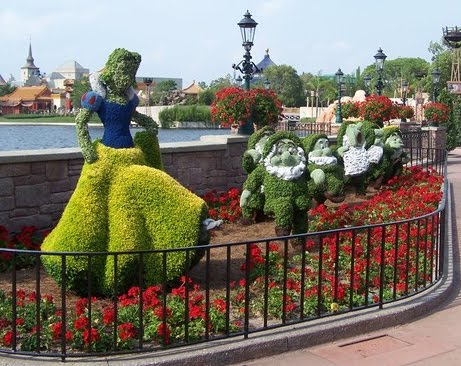 Snow White and Dwarfs topiaries along the World Showcase Lagoon, outside the Germany Pavilion at Epcot, 2008.


Created by Disney horticultural artists, topiaries have been showing up around Disney Theme Parks for nearly 18 years. Snow White has been one of the regular favorites to be "sculpted" and trimmed into shape.

During the 2009 International Flower and Garden Festival at Epcot, she and the dwarfs were spotted near Spaceship Earth seen below. 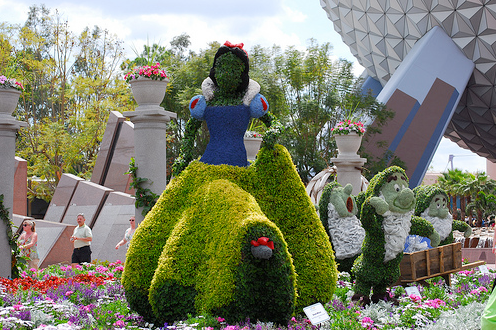 Above and Below: Near Epcot's Spaceship Earth. Image copyright 2009 Amanda Perez-Carroll. 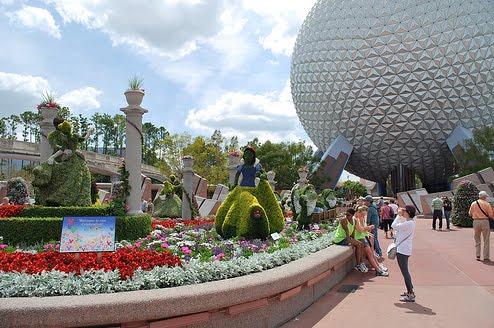 In both 2008 and 2009, Snow made her way over to Disney Hollywood Studios where she was seen dancing with Dopey... 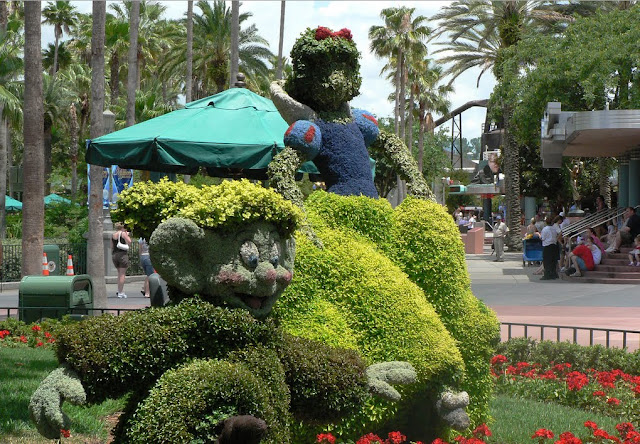 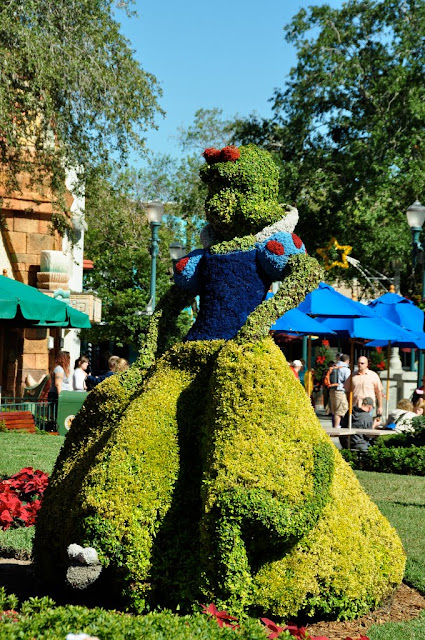 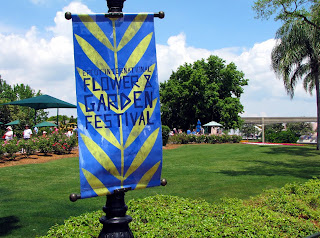 ...and at the 2010 (March-May) International Flower and Garden Festival, Snow and her Dwarf posse were seen, as they often are, near the Germany Pavilion in the World Showcase (below). 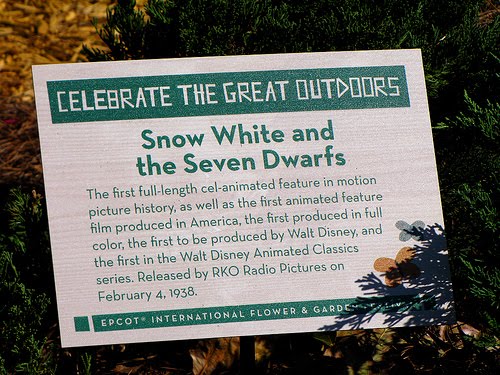 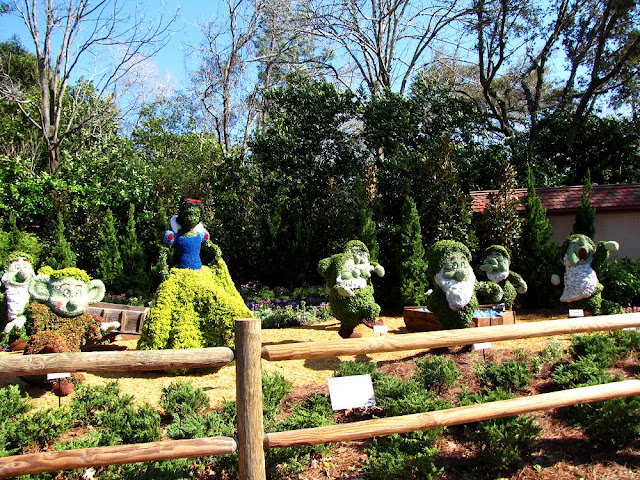 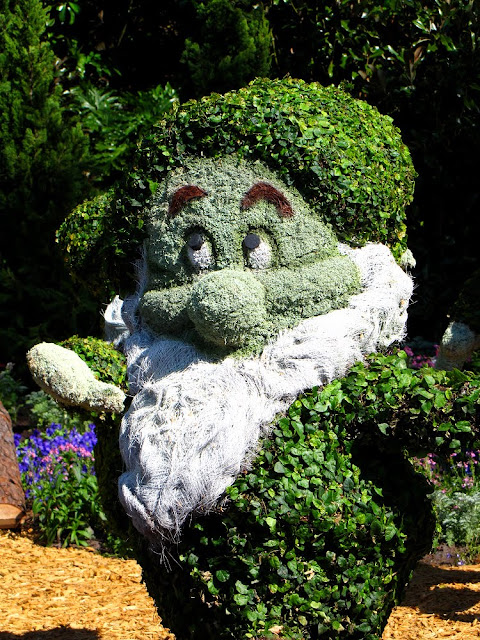 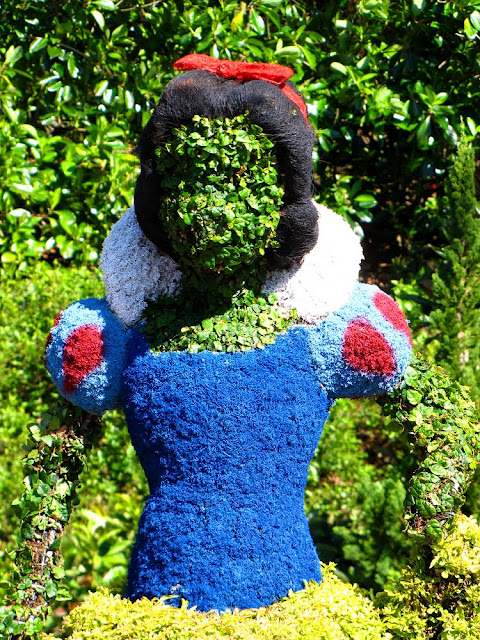 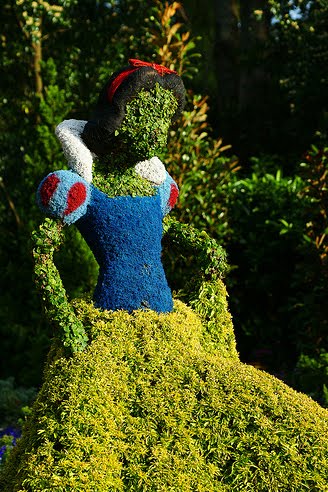 Read more about the Disney Topiary artists at the Disney Parks blog and watch the video below... 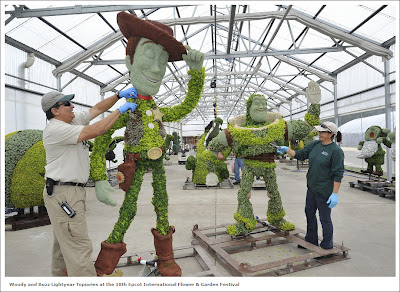