Walt Disney will always be remembered for his countless innovations in filmmaking and entertainment. Yet, when he set out to create his first feature film, he was like an explorer heading into an uncharted wilderness. Back in 1934, no one knew if an audience would sit through a full-length cartoon. Cynics said it wouldn't succeed. Walt, of course, believed it was possible, and he did everything in his power to insure that his animators believed too.

One thing was to bring movement models into the studio to give the animators a frame of reference to achieve realistic human motion (i.e., walking, dancing). Marjorie Belcher (born September 2, 1919) was hired as a teenager for $10/day to play Snow White. See the October 2009 MovieWeb interview with Marge as she talks about how Walt chose her for the part from 200-300 other girls. She came into the studio two or three times a month for a period of about two years. The animators "showed me storyboards and then they let me go free."

The modeling-action sessions were filmed under the direction of Hamilton Luske and Grim Natwick. For certain scenes, rather than using the footage as reference for original drawings, the animators utilized the the technique of rotoscopy (see earlier Fleisher Studios post). The movements on film were traced directly to paper.

Many of the animators, like Art Babbitt, were against the idea. Yet, overwhelming factors such as the massive scope of the project and the approaching December 1937 deadline left them with few alternatives. In certain scenes of the finished film, the rotoscoping is definitely noticeable. The "stiffness" of it is frowned upon by many animators, then and now. However, I personally kind of like how it looks.


From a Marge Champion MovieWeb interview...


They traced every line and the animators chose whatever they wanted from that. They didn't use every frame of it, but it was a guide to their actions. It was much more inclusive than I had ever been told. 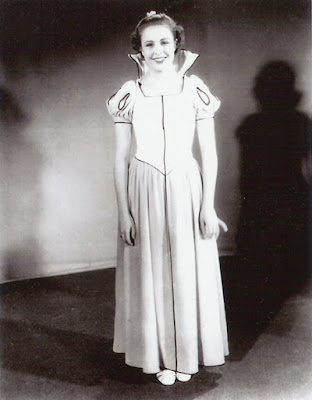 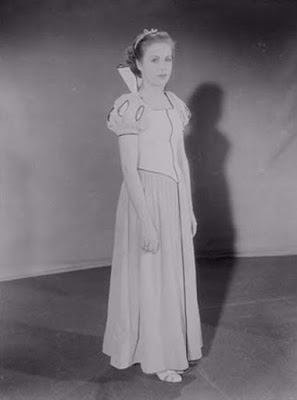 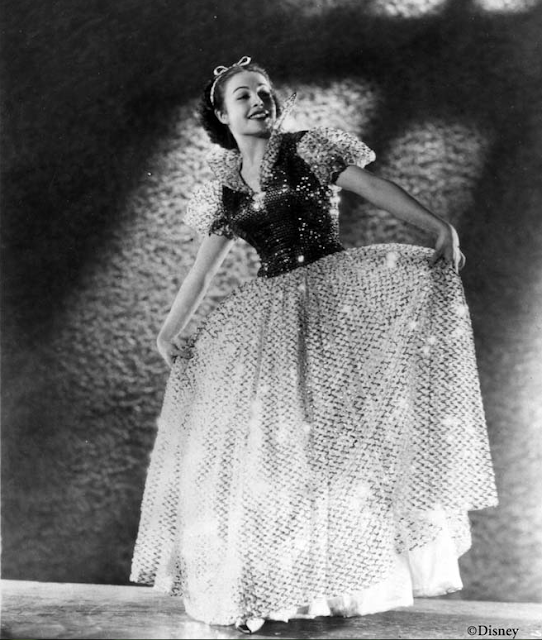 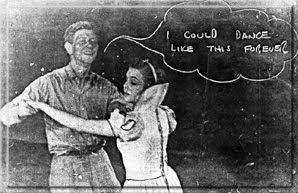 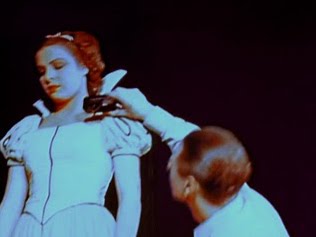 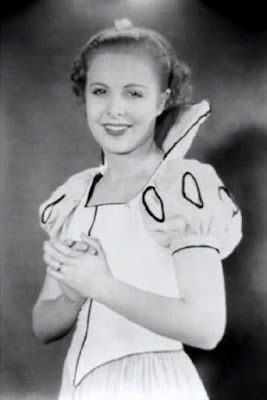 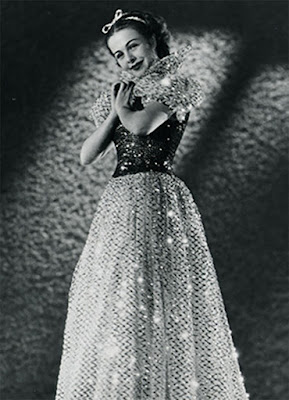 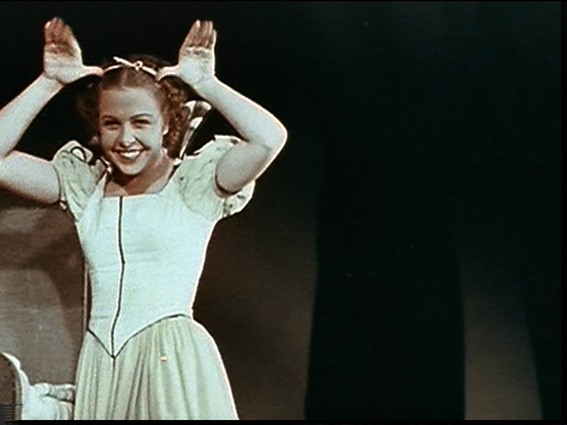 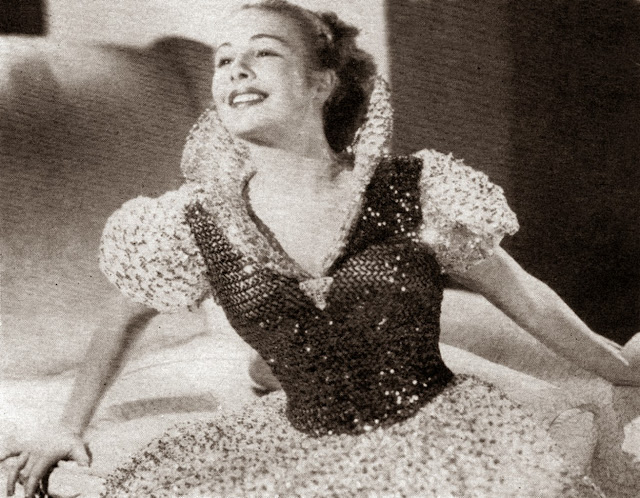 Some of the animation from Marge's footage as Snow White was reworked for the Maid Marion scenes in Disney's 1973 Robin Hood as seen (along with other clips) in the video below.


Marge later modeled for the Blue Fairy in Pinocchio and was working on Fantasia (the dancing hippo sequence) when Snow White and the Seven Dwarfs finally premiered in 1937. She eventually went on to become one of the great dancer/choreographers in both movies and stage. Marge and her husband Gower Champion worked together as a highly successfully dancing team during the MGM musical years. 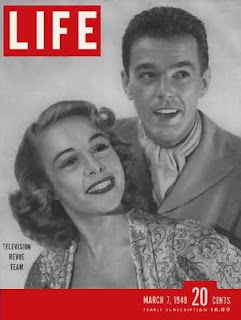 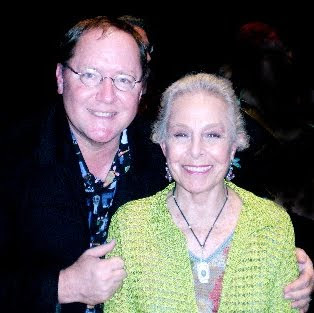