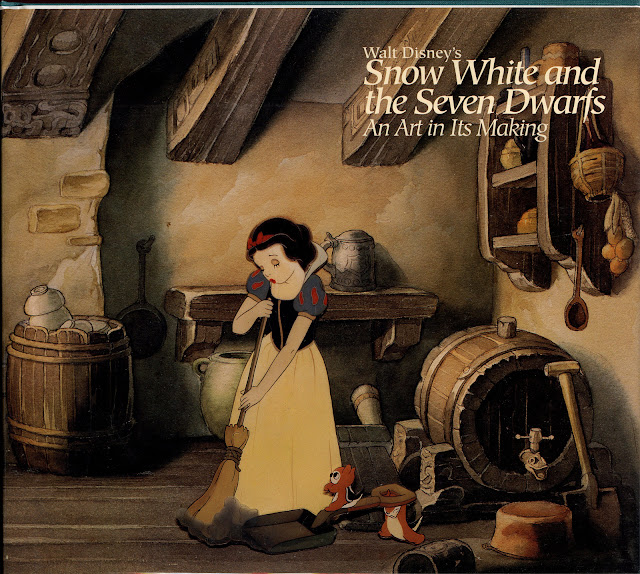 Stephen Ison's animation art collection is beautifully reproduced in the 1994 Walt Disney's Snow White and the Seven Dwarfs: An Art in Its Making. The 192-page hardcover features loads of stunning full-color images of the artwork along with an introduction written by Steve and text by Martin Krause and Linda Witkowski.

Krause provides a critically incisive account of making the film, from its inception through its three years in production to its wildly enthusiastic reception by audiences and critics. Witkowski supplies a detailed, fairly technical explanation of the animation process as well as a guide to the preservation and handling of animation art designed to appeal to serious students of the genre. The heart of the volume is a retelling of the famous story scene-by-scene by means of cel reproductions, pencil drawings, and other production art.

From an email correspondence with Steve earlier this year...


Filmic Light: How did the Snow White...An Art in Its Making book come about?


Stephen Ison: It started out to only be a catalogue for the exhibition. I kept pounding on the museum “powers that be” that it needed to be a book. I won...especially after Hyperion Press wanted to publish it.


FL: Did you know authors Martin Krause or Linda Witkowski before the book?


SI: Yes. Linda Witkowski was the person I had known who helped/taught me about conservation and preservation of animation art. She had actually done her college Masters thesis on cel restoration and conservation. Linda introduced me to Marty who helped me convince the IMA that an exhibition of art from Snow White could be successful.


FL: How much were you involved with it?


SI: Pretty much, every aspect, whether they always welcomed it or not.

The opening of the 1994 Indianapolis Museum of Art exhibit featuring Steve's collection was quite an event. Diane Disney Miller attended along with animator greats Ward Kimball (along with his wife Betty), Marc Davis, Joe Grant, Ken O'Connor, Maurice Noble, and Bill Justice. What an opportunity it was for the attendees to meet and chat with these legends...and to get autographs.


The title page from the book below comes from the Phil Sears Collection. It features the signatures of all of the animators mentioned above. In addition, it's signed by Frank Thomas and Ollie Johnston who could not attend the Indianapolis event due to an illness that Ollie’s wife was suffering from. 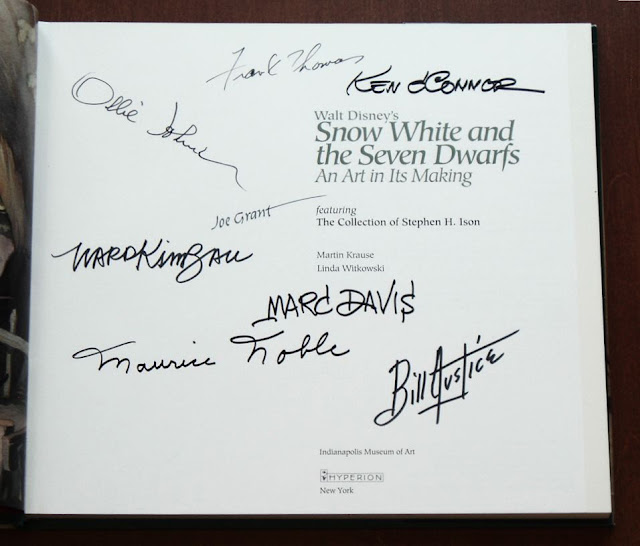 Steve's collection encompassed a wide range of animation art including "master backgrounds, concept art, cels, drawings, studio notes, character models, and various other items associated with the film." Here's a just a few of the dynamic images found within this handsome book. 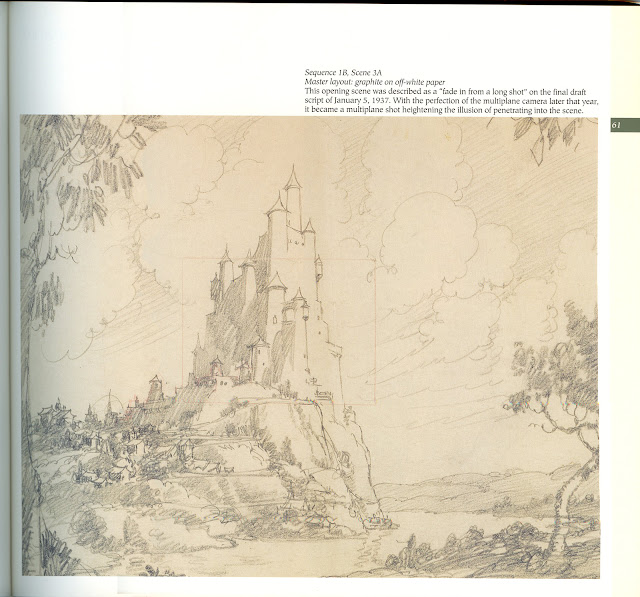 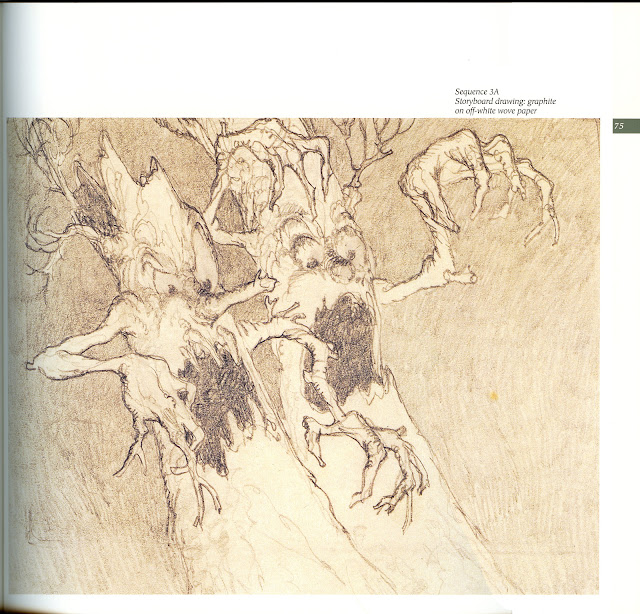 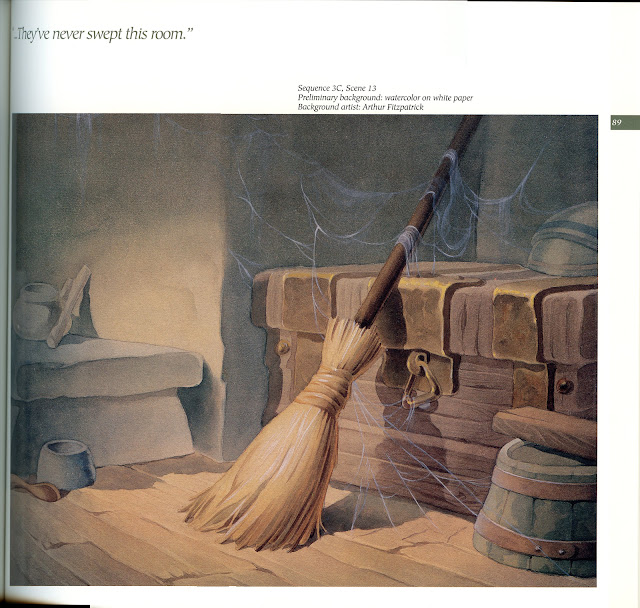 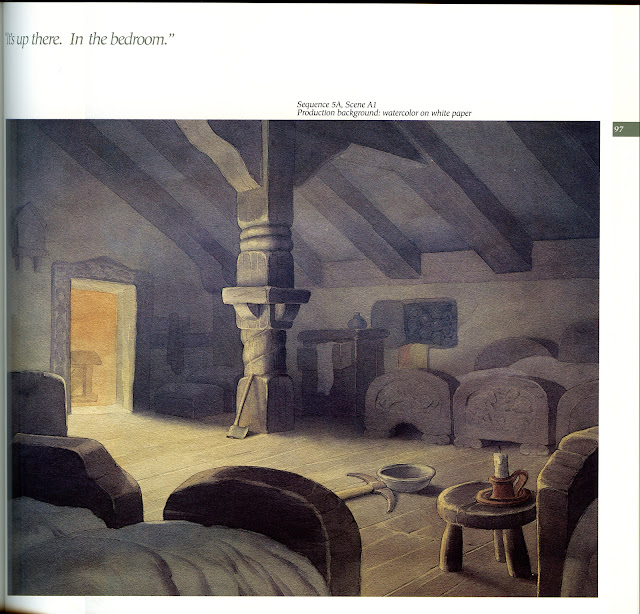 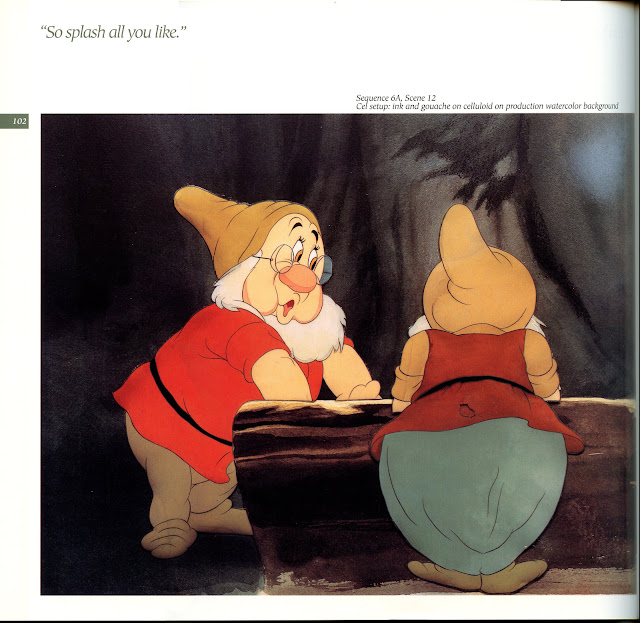 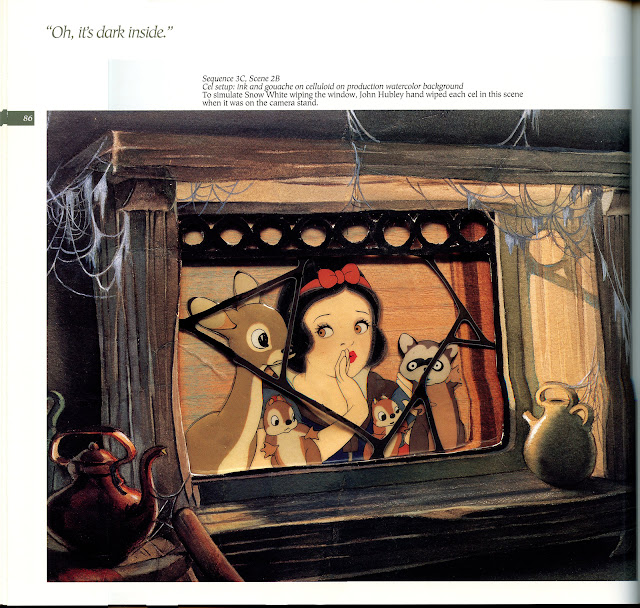 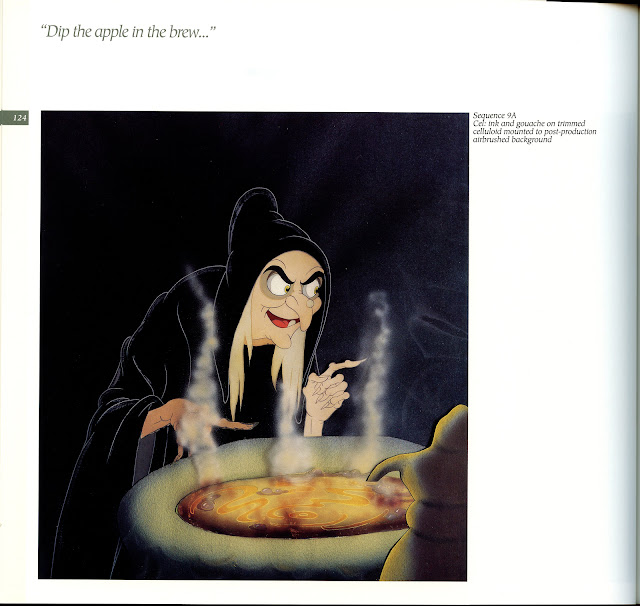 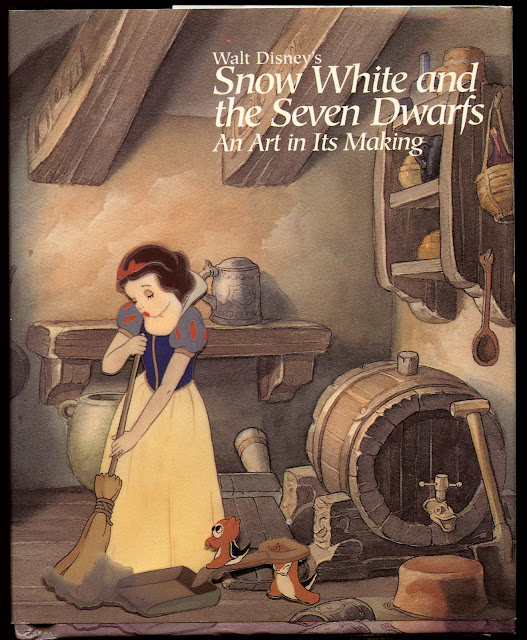 While both the original and miniature versions are no longer found via new bookstore channels, they are available from online resellers, often for a decent price. On a side note, it was about a decade ago that I stumbled upon a stack of 15 to 20 brand new shrink-wrapped copies of the full-size original, all dramatically reduced in price at a Barnes and Noble. I couldn't resist...I bought them all.