As far as ornaments go, this Walt Disney Classics Collection "Sweet Surprise" is one of the coolest I've seen. Housed within the porcelain apple, the scene is of Snow White after she has awakened and met the dwarfs for the first time. 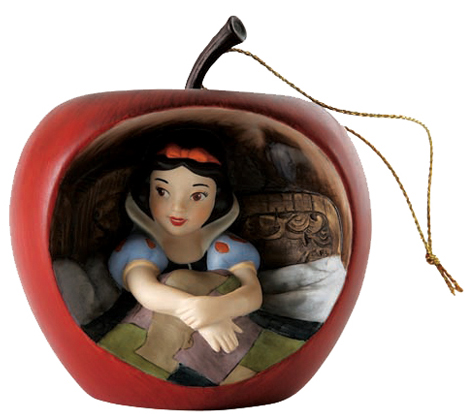 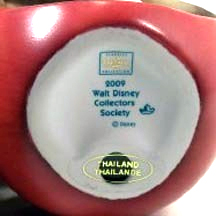 A members-only piece exclusive to the Walt Disney Collectors Society, the ornament was available at the start of January 2009 and was acquired with a redemption certificate that came in the Society's membership kits. The bottom production year mark (the 2008 Sleeping Beauty's crown) is a decal rather than an incised imprint due to the thinness of the base. Stem is made of pewter. Sculpture size: 3.25". Original price: $35 (USD). Retired. Enesco.

The Snow White's Castle ornament was released in June 2000 as part of the "Enchanted Places" series, the fourth castle in a collection of six. Designed by concept artist Larry Nikolai, it too only stands 3.25" tall, yet it has "numerous tiny details such as the sweeping staircase, beautiful castle gate and an elegant front door."
Description courtesy of the Duckman. 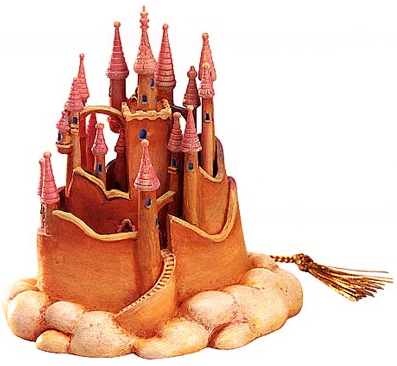 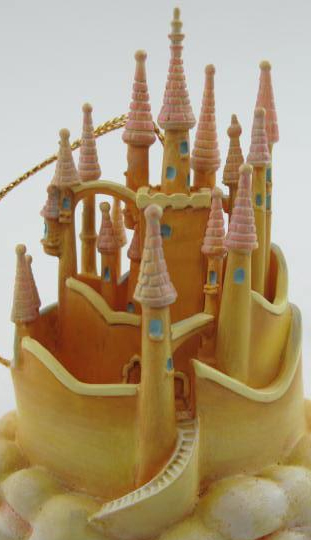 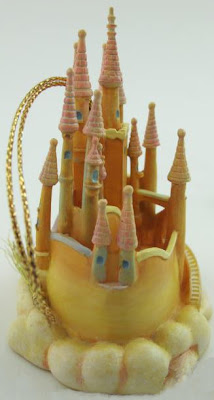 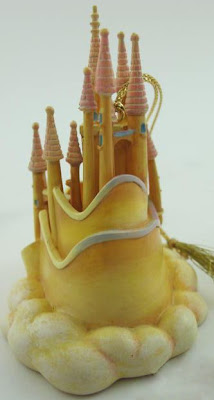 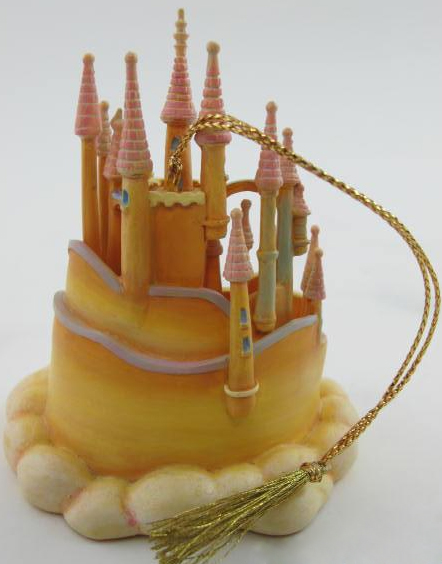 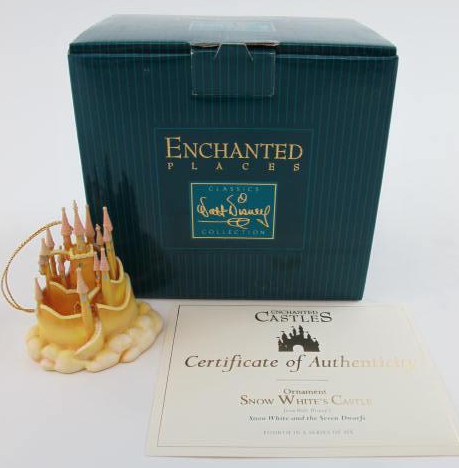 
Introduced in September of 1999, this is the ornament version of the larger Snow White and musical dwarf pieces. A numbered limited edition of 5000, the boxed set retailed for $395 (USD). The Sorcerer's Hat was the production year bottom-stamp. 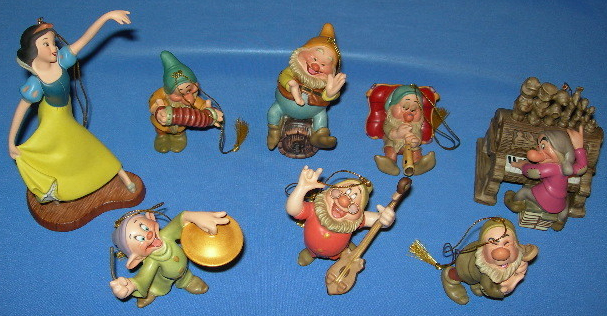 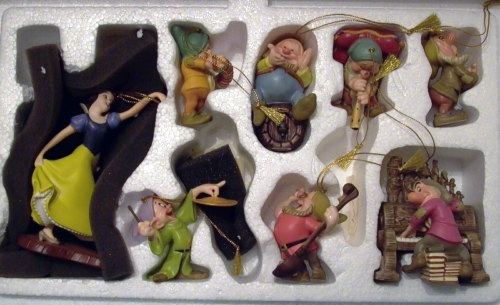 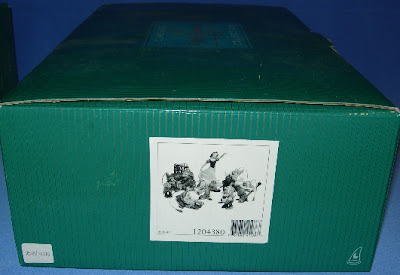