It's 7:00 pm on a Tuesday night. For the next three hours, 26 guys are going to lock themselves into Disney Studio Projection Room #4 to discuss--with the seriousness of solving the world's most dire problems--the personalities and characteristics of the Seven Dwarfs.

These notes from December 8, 1936 offer a window into the Golden Age of animation as it was happening. Originally they were uploaded by Michael Sporn at his excellent Splog site. Now on the 75th anniversary of this meeting, these pages are re-posted here for your reading enjoyment. 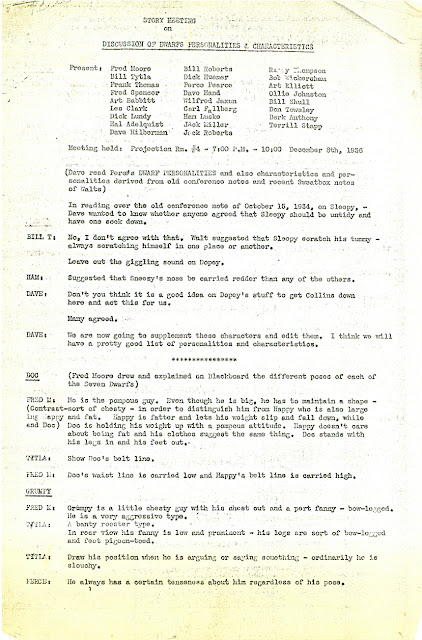 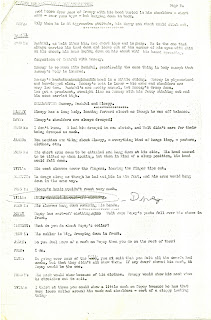 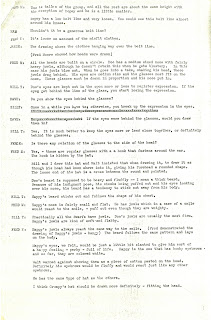 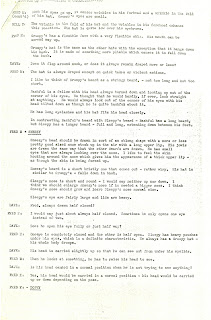 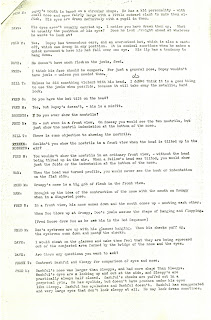 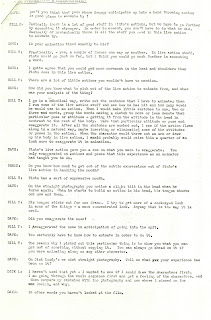 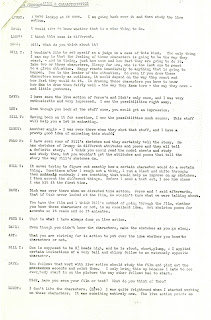 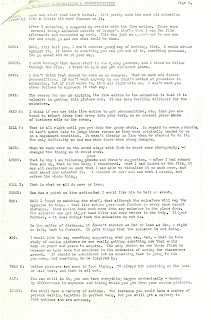 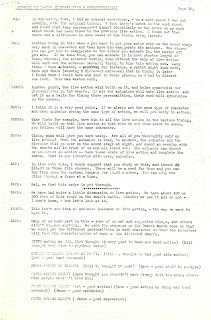