At Disneyland on the evening of October 13, 1994, a special art dinner event was held for the debut of a Snow White figurine. Sculpted by Francisco Polope and released by Lladró of Spain, the porcelain piece was created specifically to be sold at the Disney theme parks. 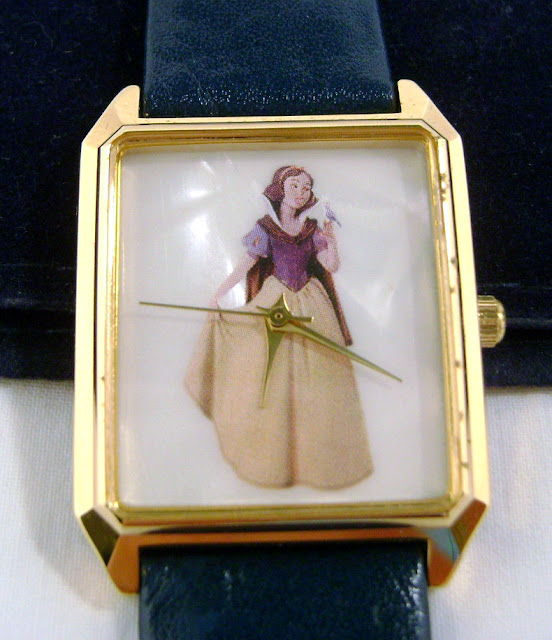 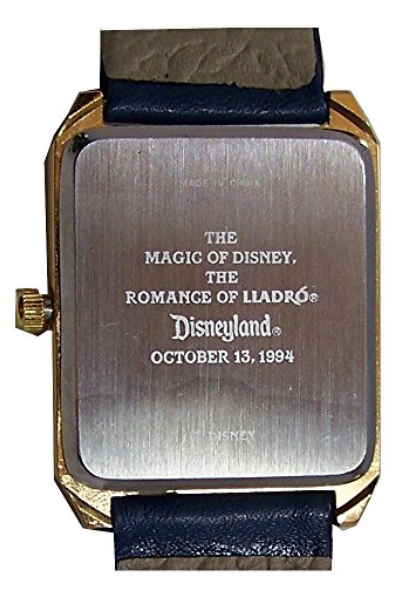 See the 1994 Lladró figurine in an earlier Archive entry.
Posted by Snow White Archive at 12:01 AM