This 1979 Snow White audio story was released in Germany on both record and cassette. Lilli Palmer was the narrator. Voice actors were brought in for the cast including Heidi Schaffrath as Snow White and Ursula Vogel as the Queen. However, the songs are taken directly from the 1966 film soundtrack redub. 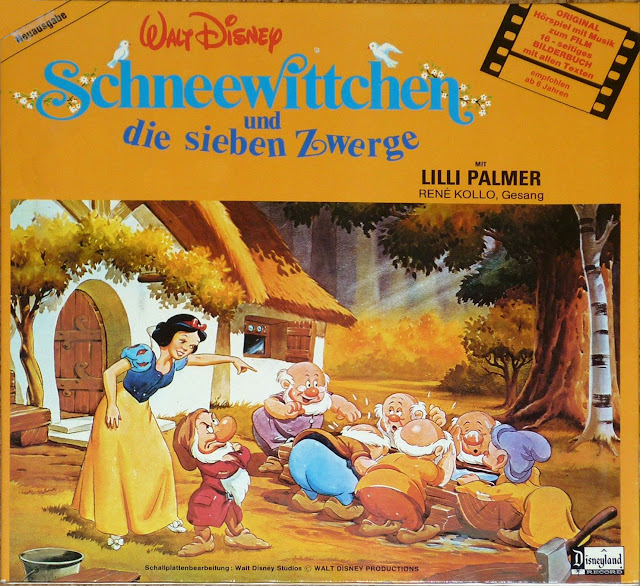 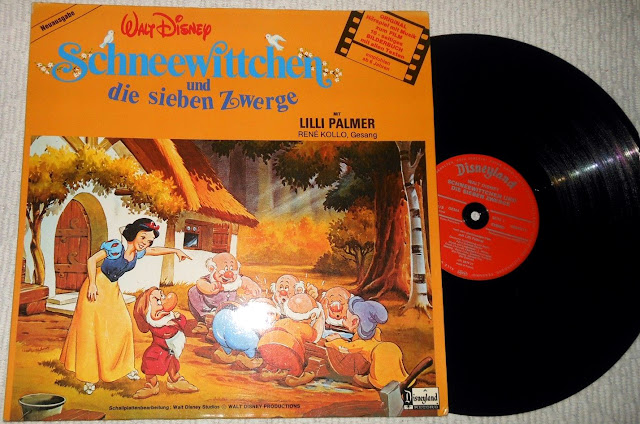 The cassette tape was copyrighted  ℗ Walt Disney Productions and licensed to Karussell of Hamburg. Disneyland Record. Catalog no. 825923-4. 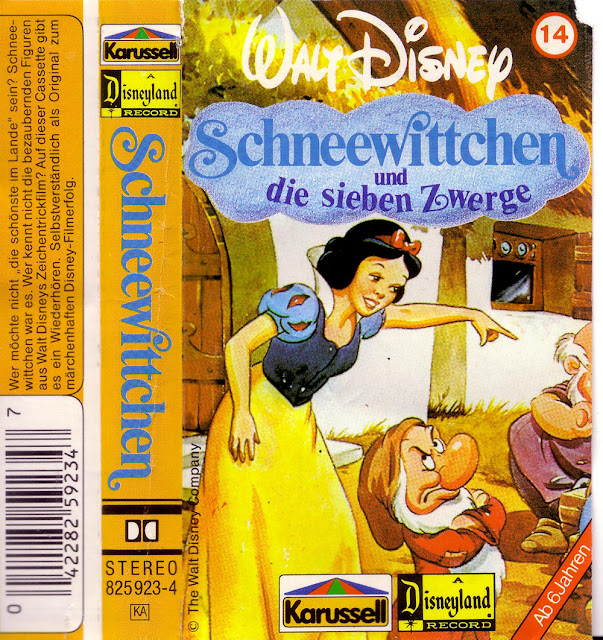 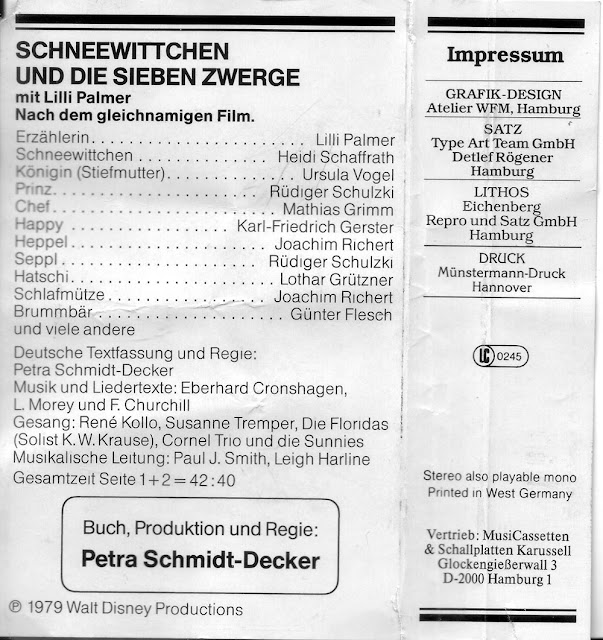