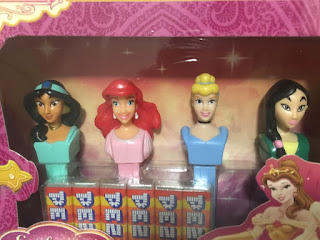 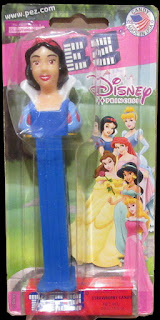 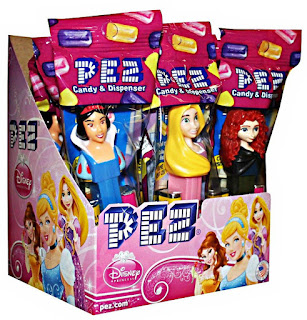 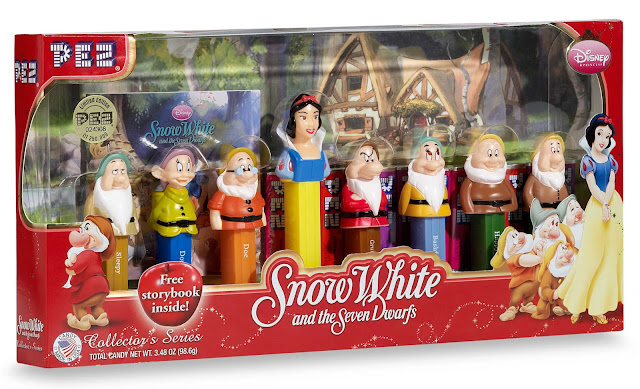 
The set has become rather infamous for its design faux pas. Specifically, some people have commented on the suggestive location of where the PEZ candy brick is released on the dwarf dispensers. You can find videos on youtube that go into explicit detail on this. 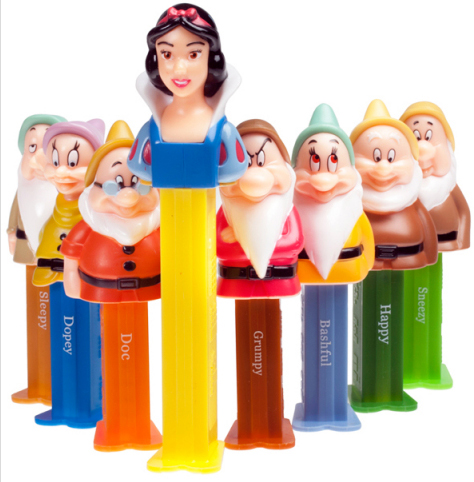 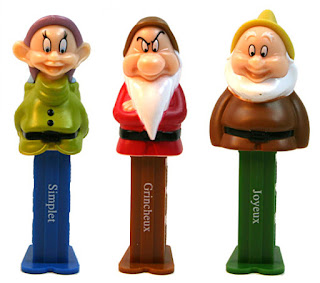 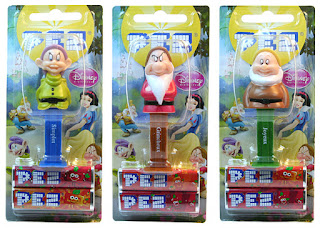 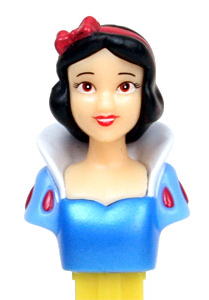 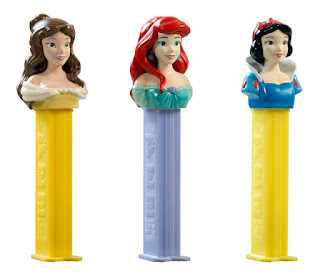