In 1962, the Snow White story was released in Spanish on two 45 rpm records. They were part of the Disneyland Record catalog and issued by Hispavox of Madrid, Spain. The story is told throughout both discs by narrator, Carmen Molina, with the film's songs and scores (opening and closing) mixed in. All of the music and character voices come from the original 1938 soundtrack dub. Snow White's singing voice is played by Diana Castillo. The records were produced by Edmundo Santos. 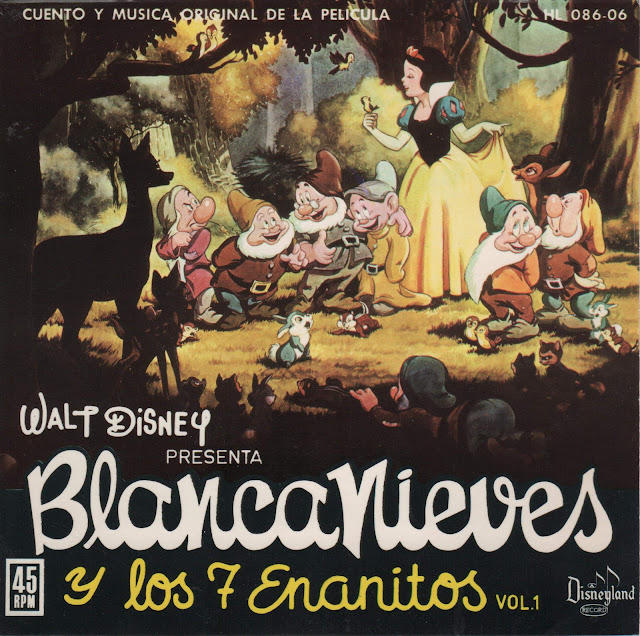 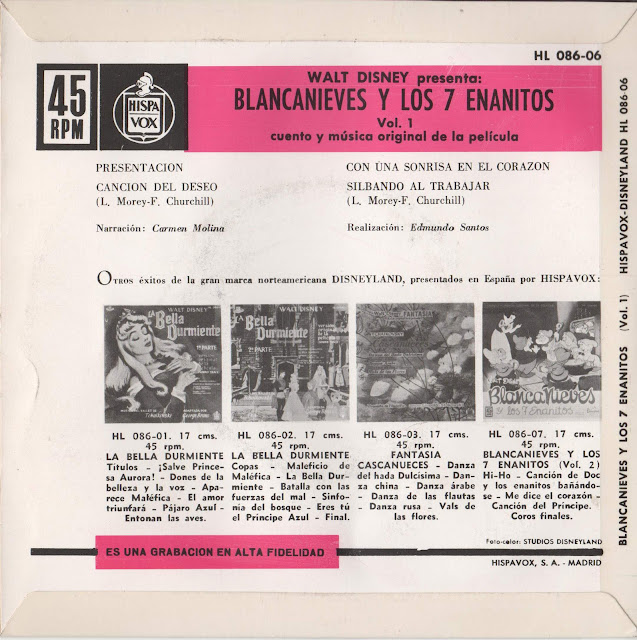 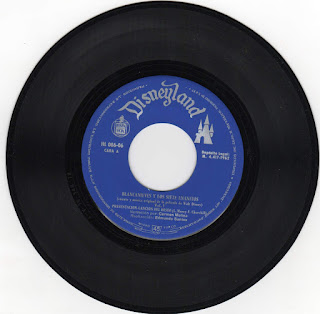 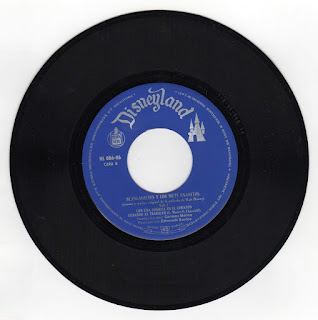 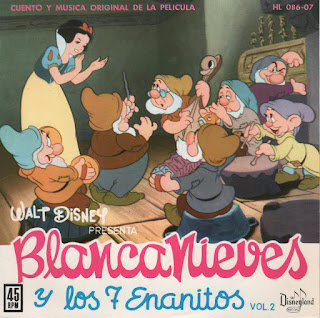 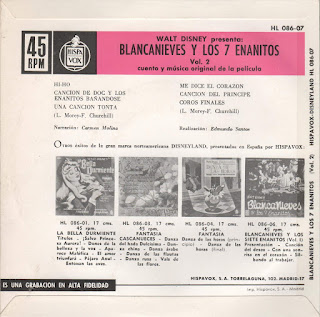 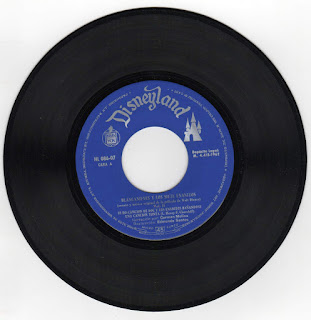 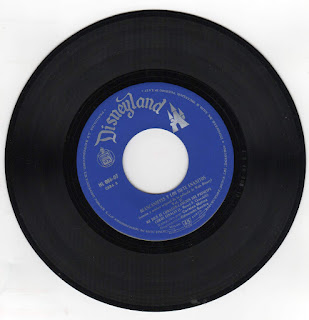 Images courtesy of Greg Philip of A Lost Film.


Listen to the story at doblajedisney.com.
Posted by Snow White Archive at 12:01 AM