In the mid 1970s, a series of Pepsi bottle caps were produced in Argentina that featured Disney characters, including Snow White and the Seven Dwarfs. The collection consisted of 36 caps: 35 characters and one black & white Pepsi logo. 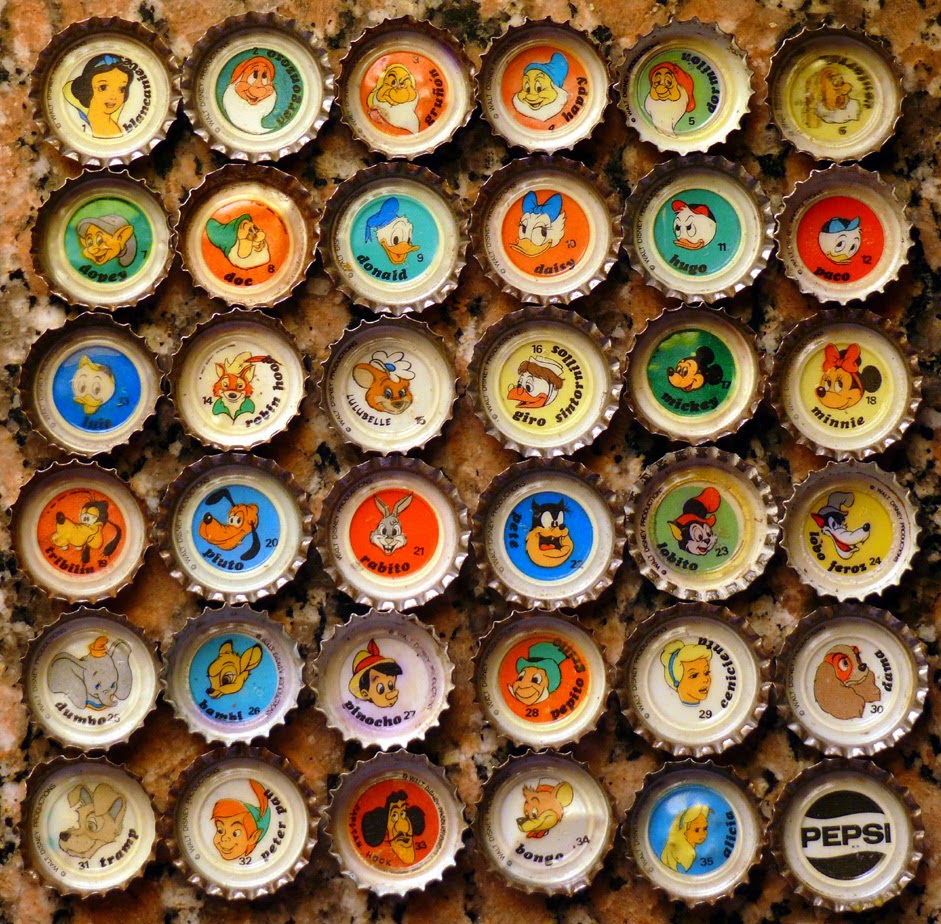 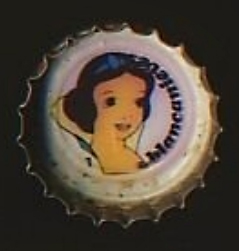 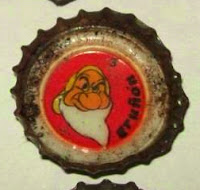 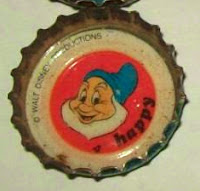 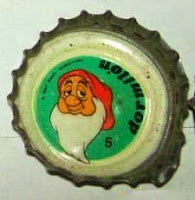 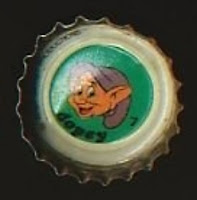 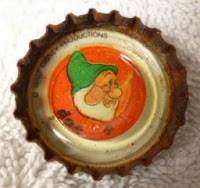 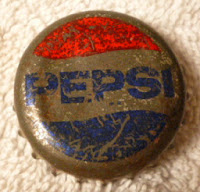 The caps were designed to be used as pieces in a bingo or lottery game. Several different numbered "loteria" cards were available. 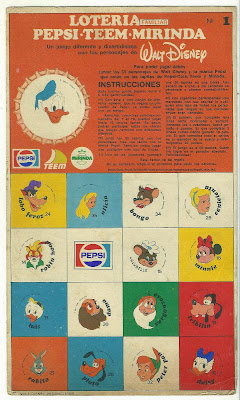 A larger collection of 70 Disney bottle caps was issued in Uruguay and is sometimes confused with this series from Argentina.
Posted by Snow White Archive at 3:30 PM