In the early 1950s, Tobler of Bern, Switzerland became a licensee of Disney characters for use in their chocolate promotions (see their French Snow White postcards in an earlier Archive entry). In 1953, they sponsored the publication of this Snow White storybook. It was produced in Italian, German, and French--the three languages spoken in Switzerland.

Like other sticker books, this one has spaces where individual cards can be glued into place. However, unlike other sticker books, this is a thick hardcover, not a flimsy paper album. Most albums in this era were produced to be used as part of a promotion, usually where the sticker cards are found inside packages of candy or bread. But it appears that the stickers for this book may have been included on sheets located at intervals of every eight pages. So it's possible that this book was the promotion, rather than going the route of putting cards inside chocolate bars.

There are 64 pages altogether (not counting endpapers or the missing sticker sheets) and 80 images. Book illustrations, text, and layout by L.S. Tenas. Printed in Switzerland. It looks as though the green covers might have originally come with a more colorful dusty jacket. 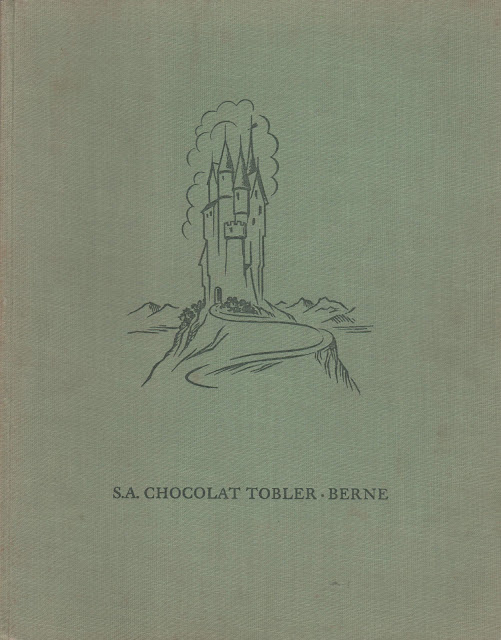 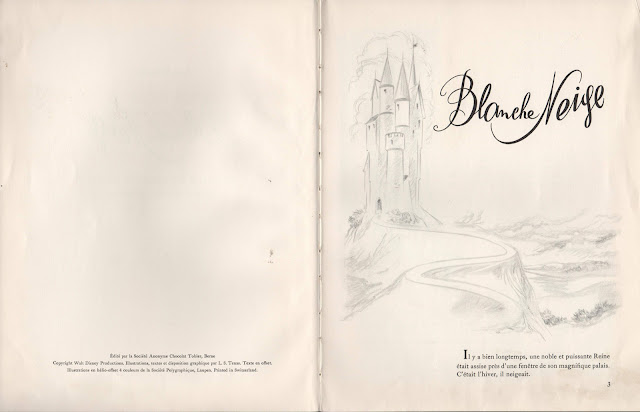 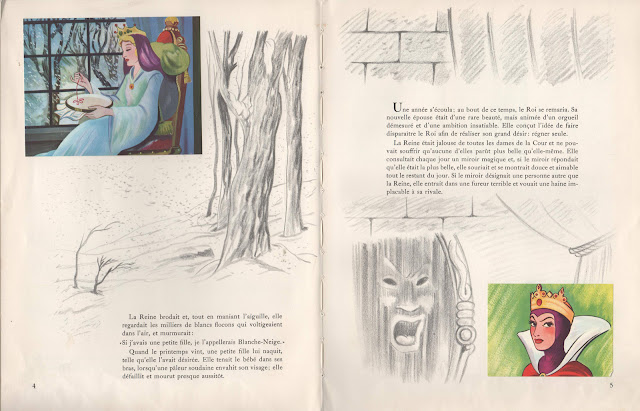 Images and info courtesy of Greg Philip of A Lost Film.


In an earlier post, see another edition of this book which was printed in France and issued in Belgium.
Posted by Snow White Archive at 12:01 AM