Leo Forli is a film buff based in Brazil, and he has done extensive research on the Portuguese dubs of Branca de Neve e os Sete Anões. He tirelessly searched through old magazines, newspapers, and other sources to bring us the following detailed voice actor information. 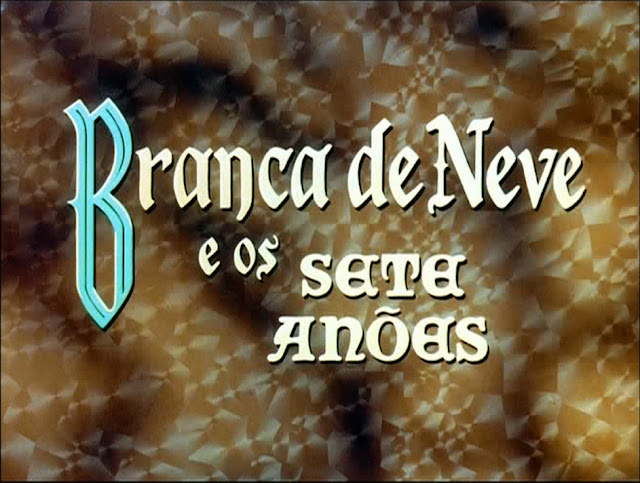 The idea to create a Portuguese dub of Snow White and the Seven Dwarfs occurred towards the end of February 1938, after executives from RKO Radio Pictures in Brazil and Latin America met with their RKO counterparts from the USA. The meeting took place on the ocean liner SS Normandie (in the waters near Argentina) where they all watched the original English-language version of the movie.

The Portuguese dubbing occurred in May 1938. It was recorded in Rio de Janeiro at the Teatro Cineac Trianon, a building which housed a well-known cinema, a sound studio, and other offices. Space was rented there by Sonofilms which ran the recording sessions. The project was supervised by Jack Cutting of Walt Disney Studios and Wallace Dawing of RKO. (Roy Disney and Stuart Buchanan who oversaw most of the international dubs were not present for this one.)

The voice actors were directed by Brazilian songwriter Carlos Alberto Ferreira de Braga (also known professionally as Braguinha or João de Barro). Years layer in an interview with de Barro's daughter, she would reveal that for those Snow White songs requiring an echo effect, they had to actually record in the building's bathroom because it provided the best acoustics for the sound they were looking for.

The voice talent all spoke with a Brazilian dialect. The English-to-Portuguese dialogues were translated by Alberto Ribeiro and Gilberto Souto. The eight songs were done by the director himself, João de Barro. 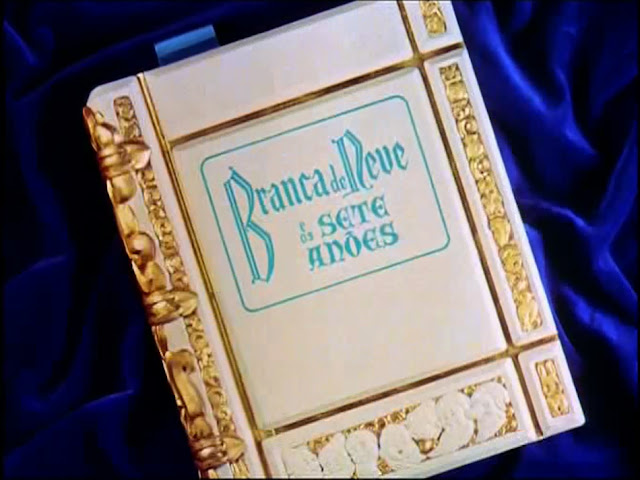 Voice Actors: (Approximate ages are listed at the time of the 1938 release.) 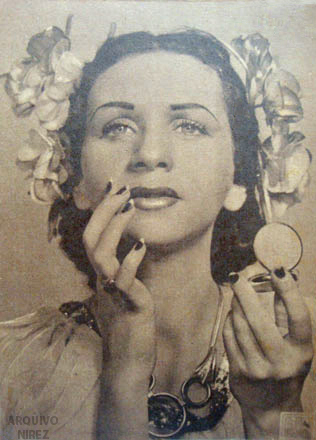 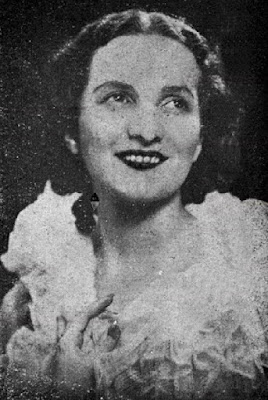 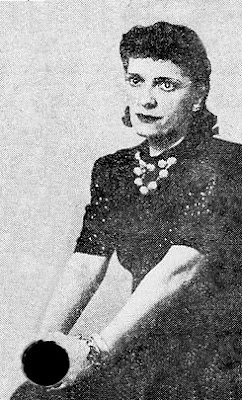 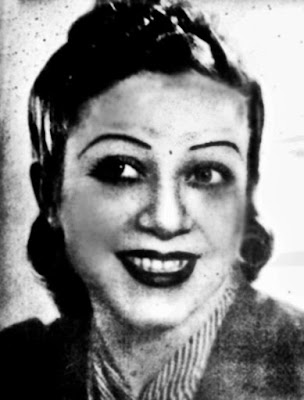 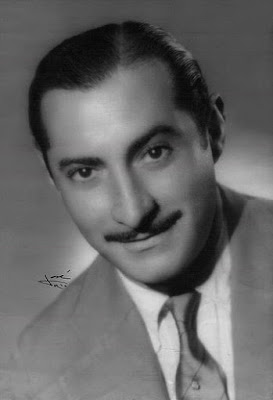 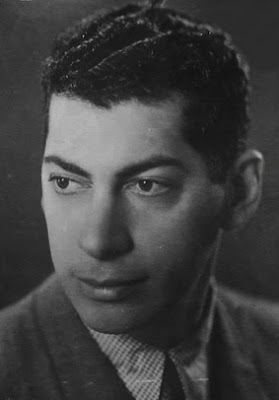 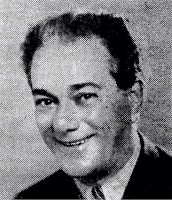 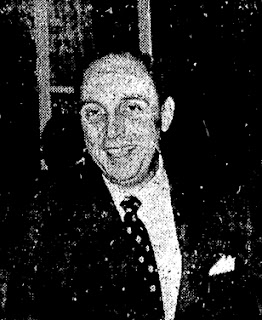 
Branca de Neve was the most anticipated film of 1938 in Brazil. On August 20, Getúlio Vargas (the president of the country from 1934-1945) watched the dubbed version with his family (and other VIPs) in the Palácio Guanabara in Rio. They loved it, saying it was the best movie of all time and the greatest masterpiece of Walt Disney.

It premiered to the public on September 5, 1938 in Rio de Janeiro at two cinema-- the Odeon and São Luiz. All screenings were completely sold out that day, filling all 2000 seats in both theatres. The crowds generated by the event backed traffic up on the streets for two hours.

Just over a month later on October 10th, it was released in São Paulo at three theatres--Alhambra, Odeon and Rosario. It played for a month (something other films never did back then).

After the first run theatres, Snow White continued to screen at smaller cinemas until 1939. By this time, the 35mm prints of the movie were so worn out that it became impossible to exhibit them anymore.

The Brazilian dub wasn't perfect. There were issues with the voices being out of sync with the animation. In addition, not all cinemas had sound systems suitable for playback of the dialogue. With no subtitles, audiences had trouble at times understanding what was being said. And yet, much of the population still loved the film, especially since they recognized the voices of the actors--all of whom were well known at the time.

The motion picture made its Portugal premiere in Lisbon on December 14, 1938. Both Dalva de Oliveira and Maria Clara Tati Jacome would travel to Europe to attend the event at the Teatro Politeama. The general release occurred on March 9, 1939. Two versions were shown in Portugal, the Brazilian dub and also the original English-language print with Portuguese subtitles.


In September 1965, Disney decided to redub the movie. This time the recording sessions took place at the Studios of Riosom in Rio de Janeiro. Telmo de Avelar was the dubbing director. He would also translate the dialogue along with Gilberto Souto. Aloysio de Oliveira translated the songs. The redubbed version premiered in Rio on December 27, 1965. 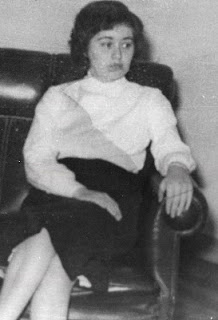 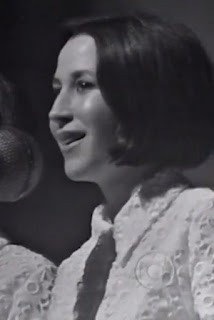 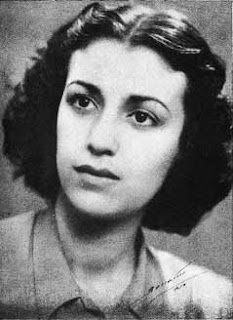 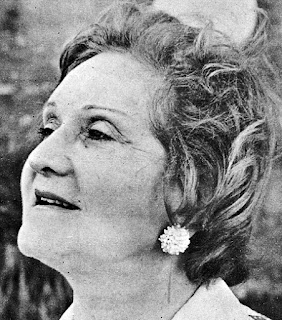 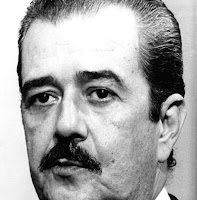 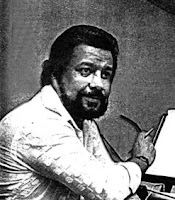 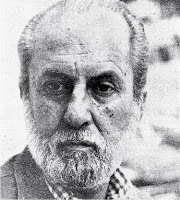 
In the 1938 version, Sleepy was referred to as "Somneca" and his name was shown in the dwarfs' bed scene. Yet because of new norms in the Portuguese language, the name was changed to "Soneca" in the 1965 dub. As you might expect, it was the 1965 version that was used in the 1994 VHS release. However, with the 2001 DVD, they went back to the 1938 Somneca. 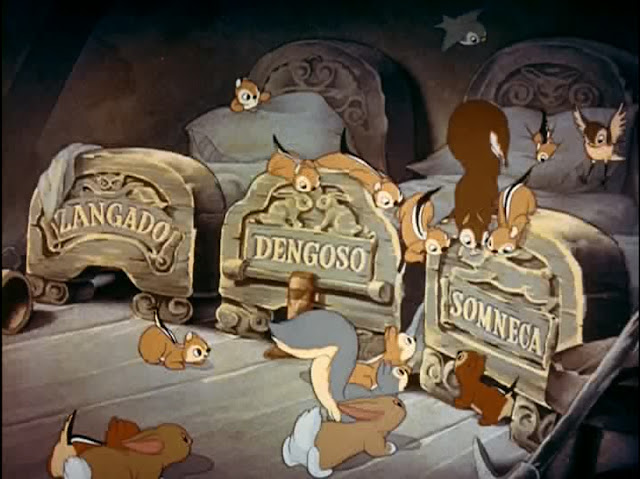 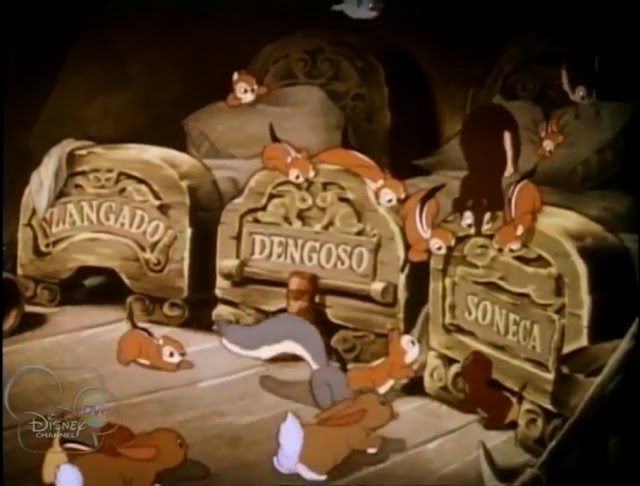 A similar change can be seen in the Queen’s spell book. In 1938, the words “Victima” and “Somno” were used. Today they are “Vítima” and “Sono”. 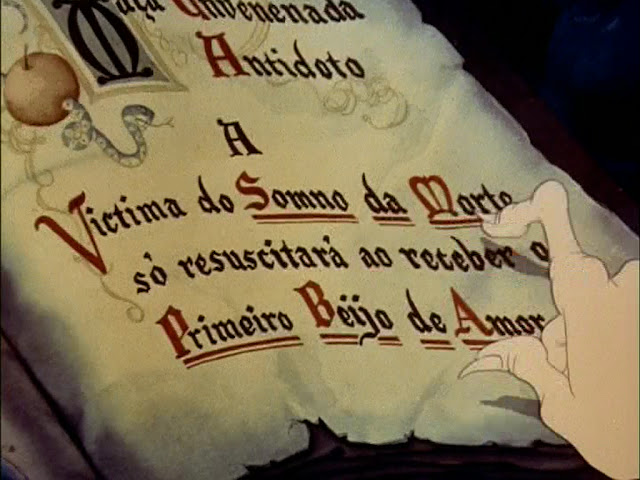 
With the DVD release in 2001, a third dub of Branca de Neve was recorded specifically for the European market. This one was done in Portugal where the actors spoke in the vernacular of the region. The soundtrack was issued on compact disc too.

A very special thank you goes out to Leo Forli for sharing these details from his many hours of investigating the Brazilian dubs. Check out more of Leo's research at:

Email ThisBlogThis!Share to TwitterShare to FacebookShare to Pinterest
Labels: ~history behind the film, brazil, portugal