Italian is one of the twelve original languages that Snow White was first recorded in for its 1938 international premiere run. Biancaneve ei Sette Nani was distributed by Generalcine (the Italian agent of RKO) with a general release date of December 23rd. Earlier that year, the audio tracks were recorded at Cinecittà Studios in Rome. 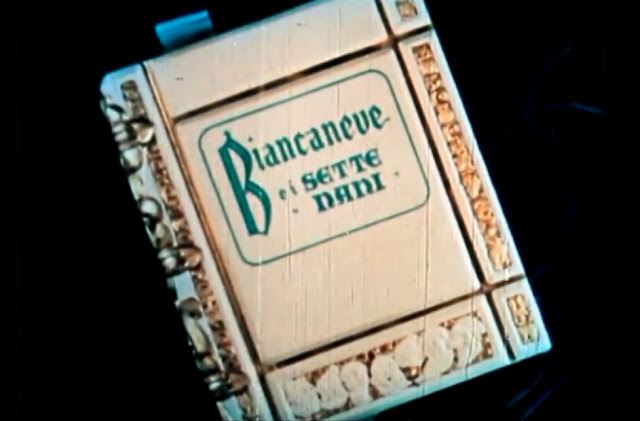 The dialog was freely adapted and written in a courtly style by film writer Vittorio Malpassuti and Simeoni. The song lyrics were reworked by two composer/lyricists Mario Panzeri and Umberto Bertini, along with singer Nino Rastelli. Edition coordinator was Cesare Cavagna. The dubbing sessions were directed by Alberto Carlo Lolli and Luigi Savini, with supervision from Roy Disney and Stuart Buchanan (see previous post). 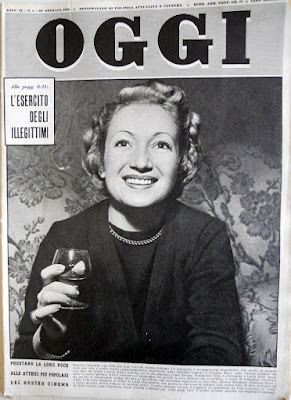 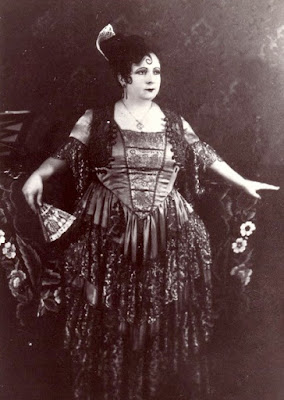 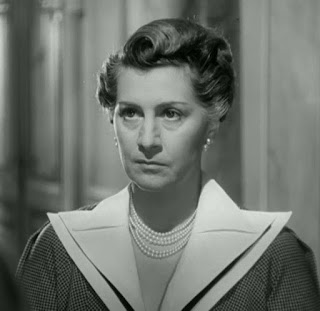 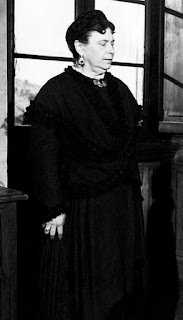 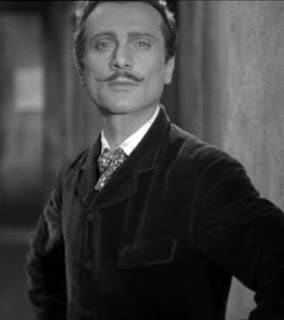 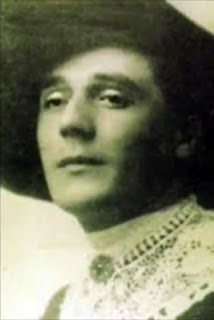 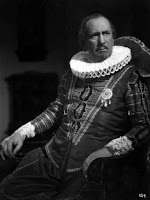 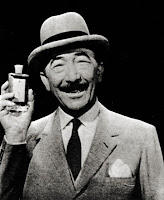 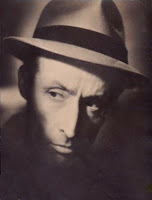 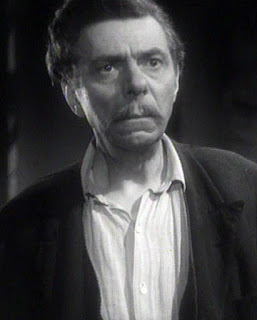 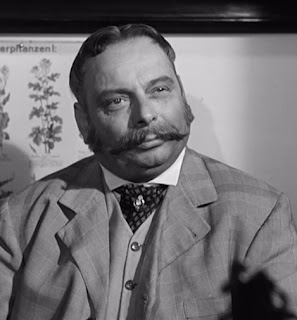 Biancaneve was reissued by RKO to post-war theatres in Italy on January 1, 1950. Then again in a 16mm format on April 16, 1953. The final re-release of this 1938 Italian dub was distributed by Rank Films on December 13, 1962. Ten years later in 1972, Disney felt it was time to update the script and voice talents for a new generation (see list below). The original dub would never again be available to the general public--although you can find clips from it on youtube. 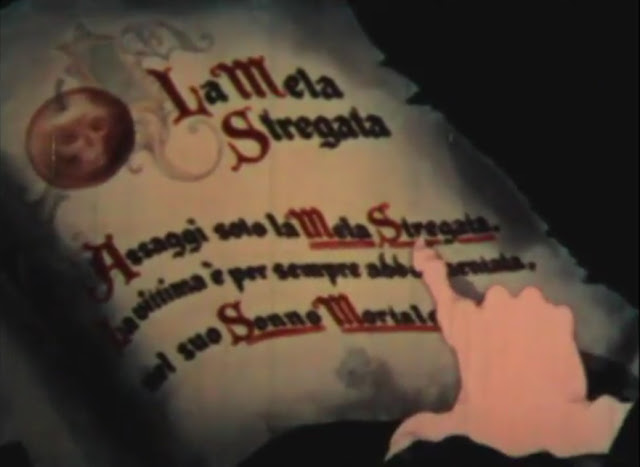 Special thanks to Nunziante Valoroso for sharing invaluable information on this post. Cast credits list courtesy of  Antonio Genna.
Posted by Snow White Archive at 12:30 PM