The voice of Snow White, Adriana Caselotti, had professional headshots and publicity photos taken at various stages in her life to help futher her career. 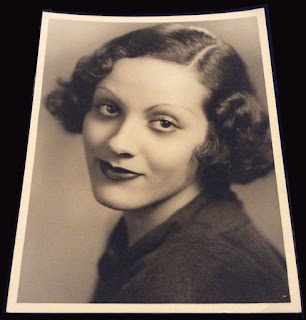 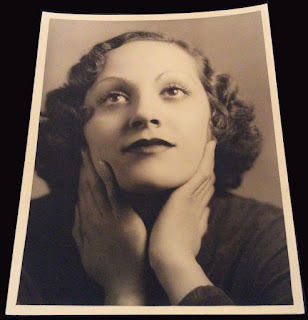 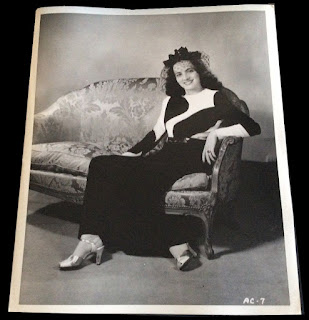 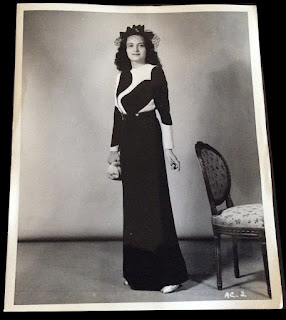 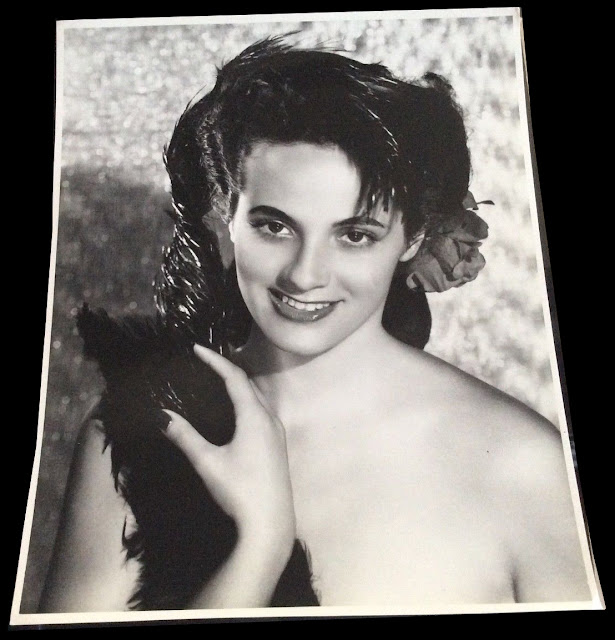 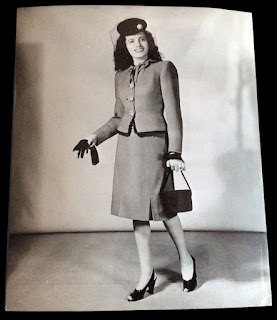 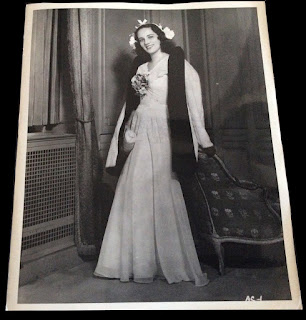 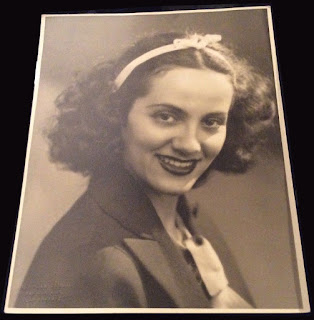 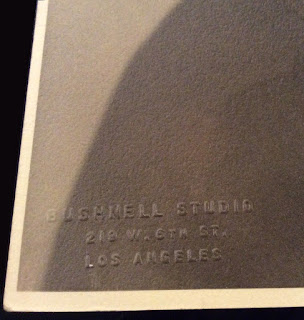 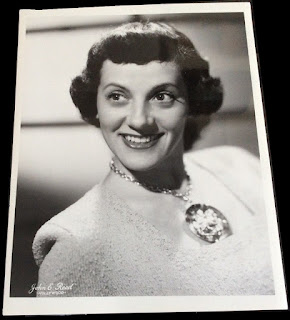 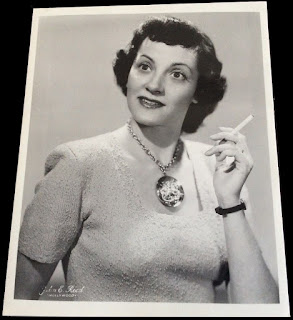 Special thanks to William Stillman for letting us know about these photos.


During the later theatrical re-releases of the motion picture, Disney invited Adriana to be a part of the promotional campaigns. These were taken in her southern California home along with costumed cast members. 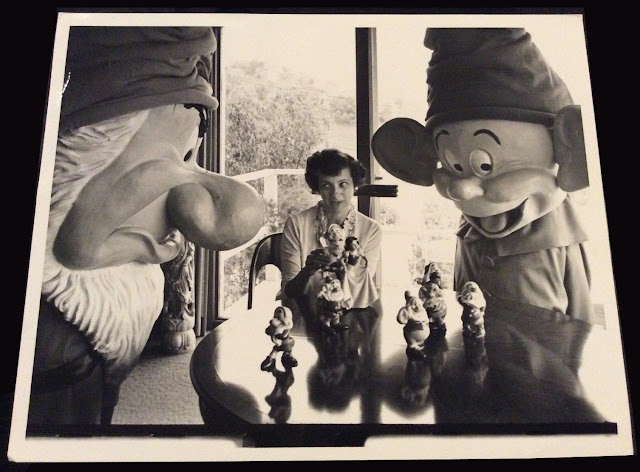 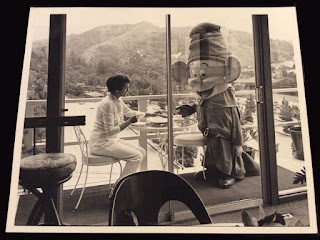 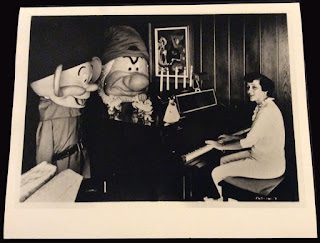 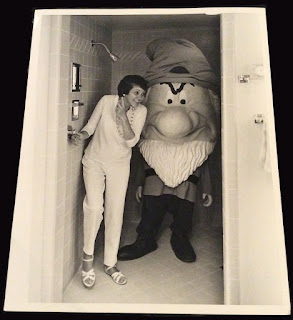 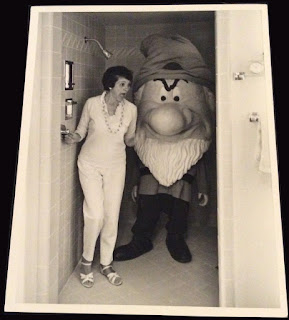 See even earlier Adriana publicity photos in the next Archive entry.
Posted by Snow White Archive at 12:01 AM